During the tour, participants encountered these four women through a series of dramatizations:
Jean Lumb – The owner of a Chinese restaurant who helped bridge the Chinese community with various politicians and Torontonians, ultimately breaking down barriers through Chinese culture and Chinese food specifically.
Written and Performed by Marjorie Chan
Cecelia Reynolds – joined the African-American community in Toronto after escaping slavery and initiated a longstanding correspondence with her former enslaver in order to obtain freedom for her mother and brother.
Written by Audrey Dwyer, Performed by Meghan Swaby
Annie Whelan – an Irish immigrant who became a bootlegger in order to support her family.
Written and Performed by Ali Joy Richardson
Elizabeth Neufeld – a Jewish American social worker who established, Central Neighbourhood House, the first settlement agency in Toronto.
Written and Performed by Coleen MacPherson 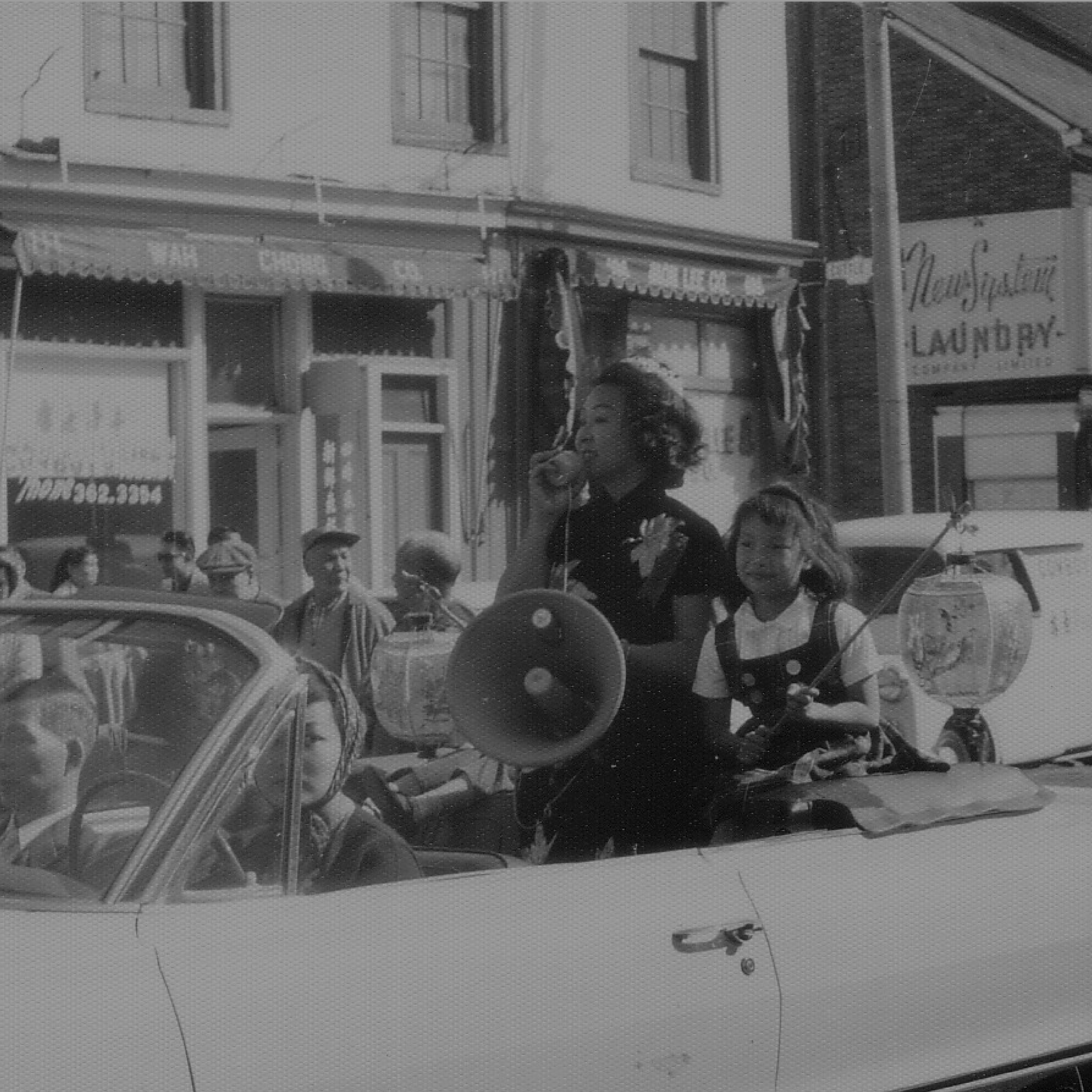 Sidewalk Stories: Women of the Ward 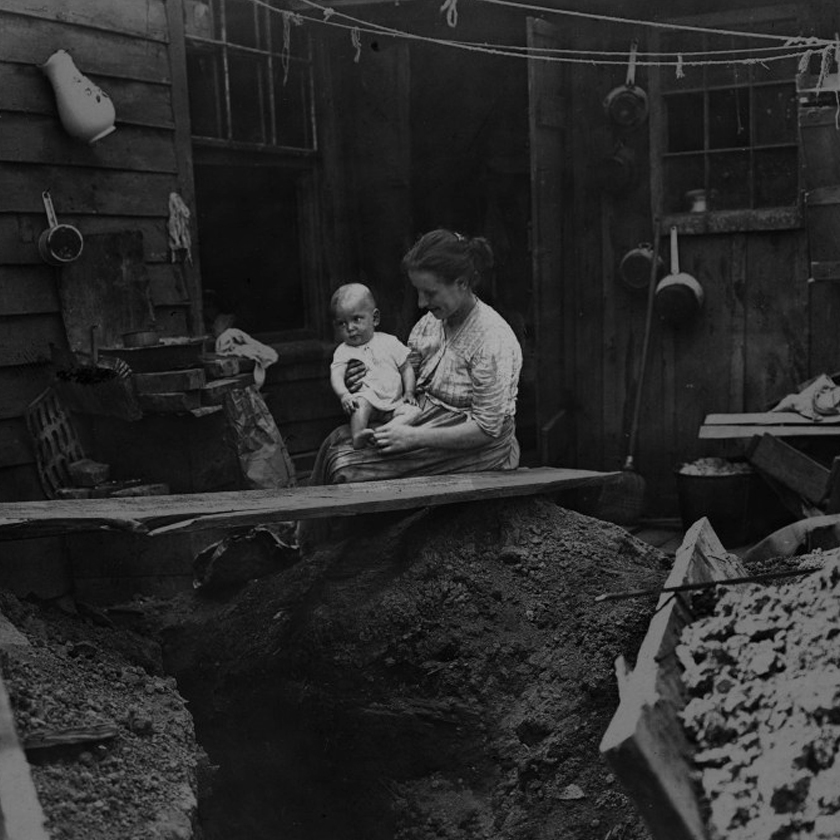