“Mother Earth taught us, among other lessons that there are seven principles of good conduct….Wisdom, Courage, Respect, Honesty, Truth, Humility, and Love. These Seven Ancestors’ Teachings have been guided and been practiced by Indigenous peoples since time immemorial.“ – Elder Duke Redbird

Join Myseum of Toronto and Elder Duke Redbird for a conversation about these Seven Ancestors’ Teachings, how they’ve been applied to the lives of Indigenous peoples, and how they can guide the way we all walk through the world. 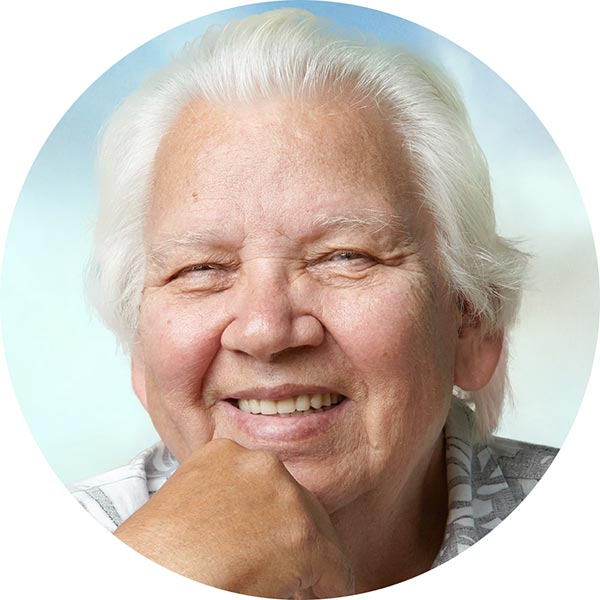 Dr. Duke Redbird
Dr. Duke Redbird is an established Indigenous intellectual, poet, painter, broadcaster, filmmaker and keynote speaker, he brings his breadth of cultural knowledge and artistic practice to the benefit of a global audience. Dr. Redbird was instrumental in the implementation of innovative multimedia, technologies and beyond, bringing an Indigenous approach to art education that was rooted in his pioneering work at OCAD University. Dr. Redbird’s legacy stretches far beyond his work in Canada. His art has been exhibited and his poetry has been published and translated in anthologies around the world.

He works as a multifaceted artist, practicing across a number of disciplines including literature, painting, theatre, cinema and most recently rap poetry. A well-known Canadian broadcaster and television personality, he is in demand as a keynote speaker in corporate, industry, and educational settings. Dr. Redbird received his Master of Arts in Interdisciplinary Studies from York University in 1978, and his Doctorate from OCAD University in 2013. As a poet, essayist and screenwriter, Dr. Redbird has published and performed poetry readings, theatrical productions, video and film, both locally and internationally. His published book of poetry Loveshine and Red Wine was the inspiration for a multimedia musical production of his poetic work, at a command performance before Queen Elizabeth II. 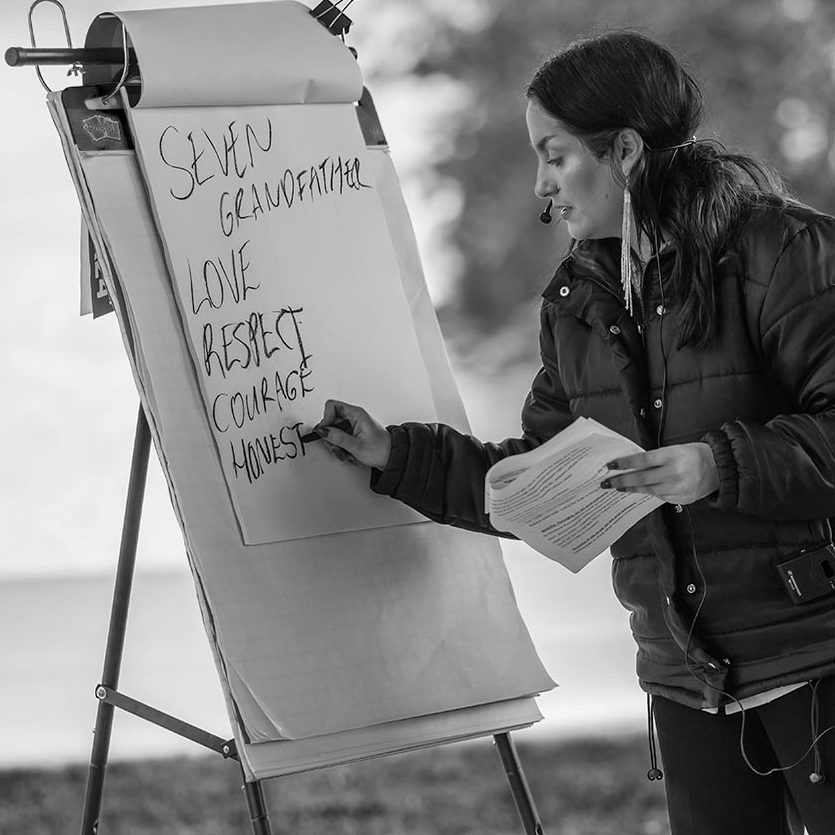