This 2-minute film weaves common phrases, daily life observations and keywords associated with the pandemic into a chorus of overlapping and sometimes overwhelming journal entries.

My goal was to convey the repetitive and uneasy feeling of days spent at home, infusing a touch of humour and contrasting the mental rollercoaster of fear and despair with an otherwise calm and banal scene on the sidewalk. This has been my experience of the pandemic; I’d imagine that others might find some common ground. I am lucky to work from home. Lucky to be safe and sheltered. Lucky to be editing a video of my experience. And yet, the past several months have not been easy as I try to adhere to evolving public health guidelines and minimize my in-person interaction with others.

I wanted to create a nuanced addition to the themes of hope and resilience; the hard times of the pandemic should not be erased in a time capsule. Normally, I hate using my own voice, but it feels fitting here as I spend hours wrestling with my own anxieties. Halloween may be cancelled in my head, but I’m still buying a bunch of candy. 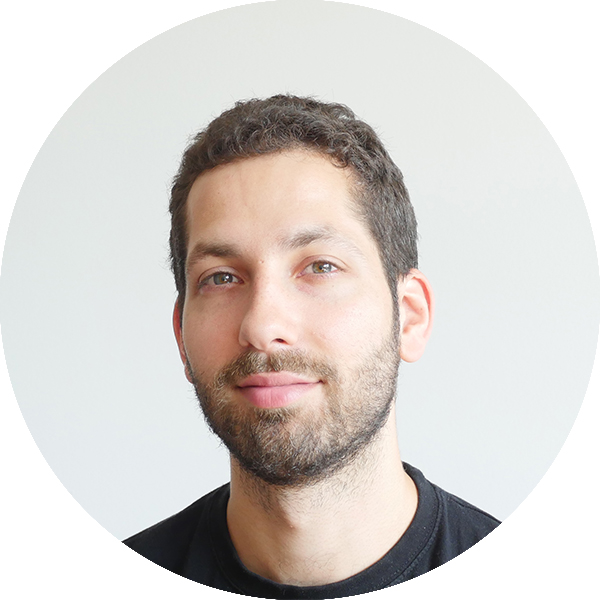 Aquil Virani is an award-winning Ismaili Muslim visual artist and filmmaker of Indian and French heritage who often integrates public participation into his socially-conscious art projects.

As Éric Clément observed in his article for La Presse, “Aquil Virani could not be more Canadian.” He exhibited his Canada’s Self Portrait project at the Canadian Museum of Immigration in Halifax after integrating 800+ participant submissions into a single artwork. He premiered his Postering Peace documentary at Nuit Blanche Toronto after receiving a production grant from the Ottawa-based Michaelle Jean Foundation. He created a collaborative art book titled “29 messages à Québec” that he delivered to the Centre Culturel Islamique de Quebec in the wake of the Quebec City Mosque Attack. Virani’s most recent project, CelebrateHer, is a large-scale feminist portrait series and sound play created in collaboration with Imago Theatre and supported by Canada Council of the Arts Digital Originals grant. His creative projects – whether drawing, painting, film or installation – have been exhibited regionally, nationally, and internationally, in cities such as Montreal, Toronto, Vancouver, Ottawa, Quebec City, Halifax, Whitehorse, New York, Boston, Punta Cana, Sofia, Lisbon and Copenhagen.

Learn more about his work on his website, aquil.ca.

Back to QQ: Music and Poetry
Maggie (Muzhi) Chang