A short guide to some of Toronto’s historic underground nightlife spaces through the years.

Interact with the map below and click on each pin to find a description of the venues.

Nightclub complex that operated from 1996-2015 in Toronto. The space had operated as a nightclub since 1984, but did not achieve its massive, (consistent) success until the mid-90’s. It featured legendary DJ’s and live acts from all kinds of music scenes, and was a major player in the dance music scene in Toronto.

System Soundbar opened in 1999 at a time when police were cracking down on raves and there were limited places to hear underground electronic music. It was a grungy basement venue that appealed to the young ravers looking for a new place to party at; and its location in the commercial club district made it attractive to older electronic music lovers. As the general public’s musical tastes changed and shifted towards Top 40 and R&B, system began losing its patrons and the owners eventually sold the venue in 2006. 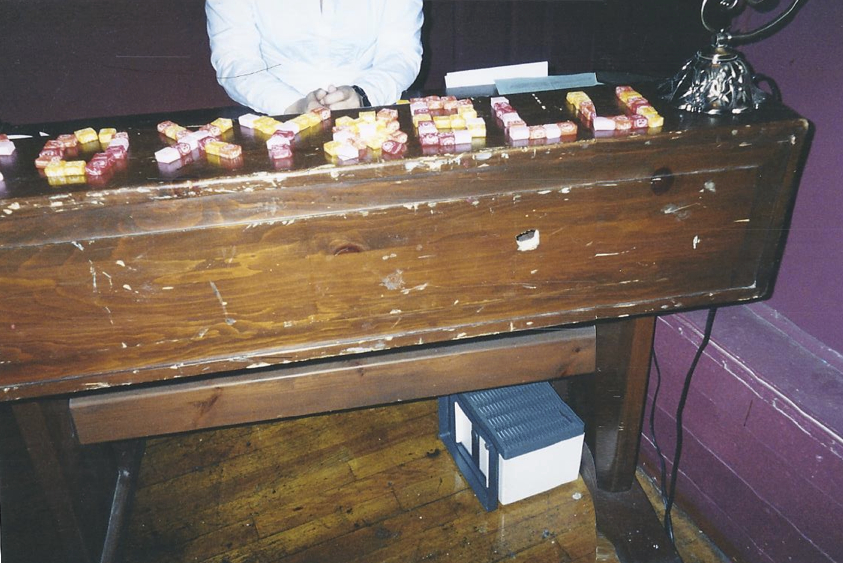 Roxy Blu was the brain child of Amar Singh – a popular club promoter from the mid-90’s. In 1998, Amar stepped away from the upscale, ritzy club scene and decided to open Roxy Blu – an “off the beaten path” community-driven nightclub where soulful house could be heard til the early hours of the night. The space had multiple rooms, and they opened them up one at a time so early comers did not feel overwhelmed in the wide rooms – giving the space an intimate, laid-back vibe.

Harlem Underground was a restaurant and bar that served as a hub for Black art and culture in Toronto for 10 years. Situated in the Queen West corridor of downtown Toronto, Harlem, it was one of three restaurants owned by Carl Cassel – a pioneer of Black art and culture in Canada. Cassel left the restaurant business in 2019 to direct his attention towards other creative endeavors, but not before leaving a lasting impact on the Black nightlife scene in Toronto. From live music, to art exhibitions, and delicious comfort food, Harlem was a space that meant community for Black folks across the GTA. 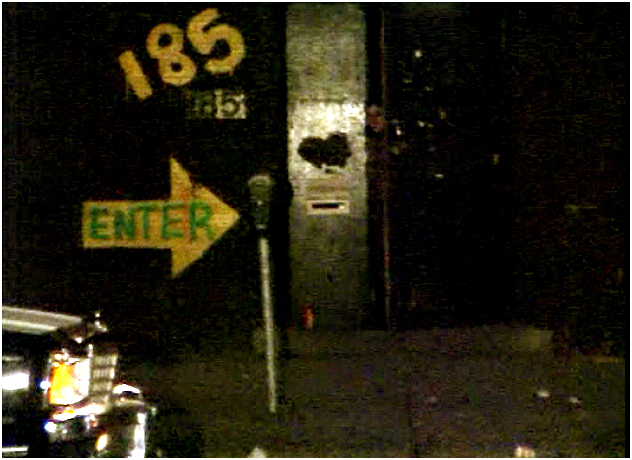 A monumental space for dance music in Toronto’s history, Twilight Zone operated from 1980-1989 as a home for eclectic sounds heard around the world. Aside from a $100,000USD stellar sound system, the space boasted live performances by world-renowned artists such as Eartha Kitt, and even a graffiti mural done by the Beastie Boys! It was the place to be during its tenure, and welcomed diverse crowds from all different backgrounds.