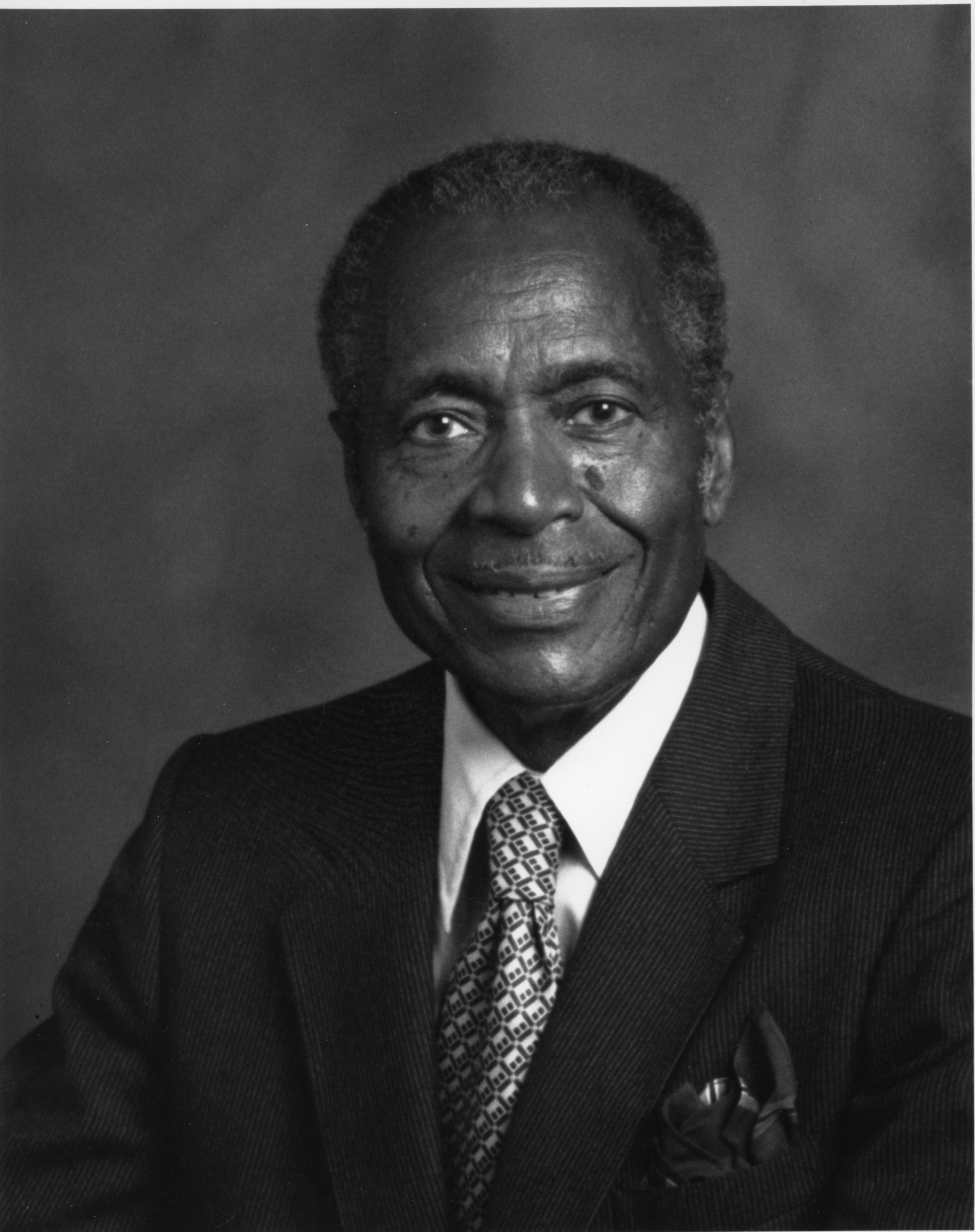 Winnipeg-based Lee Williams was a Canadian National Railway (CNR) porter who led the fight to change Canada on two fronts. First, he had to fight his own union, the Canadian Brotherhood of Railway Employees, which had signed and maintained an agreement with CNR that Black men could only work as porters on the trains. The second fight was in alliance with his allies in the Brotherhood of Sleeping Car Porters (BSCP) at the privately-owned Canadian Pacific Railway (CPR).

Williams befriended Prime Minister John Diefenbaker in his early days as he travelled from Saskatchewan to Ottawa. Diefenbaker was often called “a friend of the porters” and this was primarily because of his relationship with Williams. When Diefenbaker became Prime Minister, Williams successfully lobbied him to force CNR rail to create better working conditions for porters. Williams’ biggest success was when he oversaw the dismantling of segregated employment on the railways allowing Black and other people of colour as well as women to be eligible for all jobs on the rails. This occurred in 1978 when the federal government merged CPR and CNR into the current Via Rail of Canada, by which time Canada was officially a multicultural society.

Ernest Russell
Back to Notable Porters