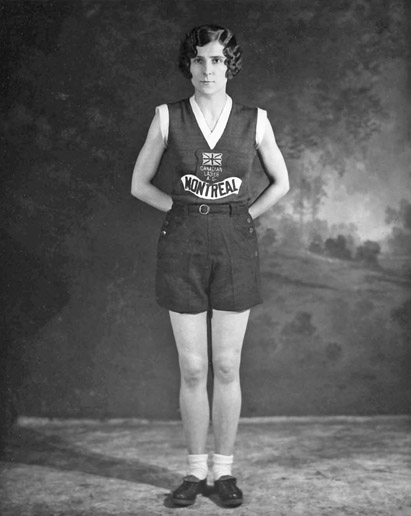 In 1928, Myrtle Cook McGowan broke a world record and lead one of Canada’s great dream teams to Olympic glory.

Like Tom Longboat, the subject of one of our previous Micro-Histories, Myrtle Cook McGowan rose from adversity to become one of the most important athletes in Canadian history. Not only did she break a coveted world record and win multiple olympic medals, she turned Canadian women’s sport into an institution that could foster others like her. 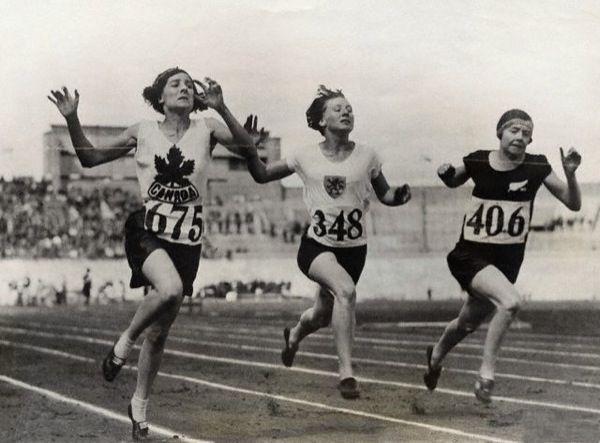 Myrtle Cook McGowan racing in the 1928 Summer Olympics in Amsterdam. While she disqualified in the 100m dash, Canada triumphed in the women’s 4x100m relay.

From an early age, Toronto-born McGowan dominated nearly every sport she competed in, but when she was only 15, she earned a spot on Canada’s track and field team.

Unfortunately, she would have to wait over a decade to compete in the Olympic Games, as women’s athletics did not appear in the competition until 1928. But that year, she would not only break the gender barrier, but she would run faster than any woman had done before. On June 2nd, 1928 in Halifax, Nova Scotia, she clocked her 100m sprint at 12.0 seconds, officially breaking the world record.

Two months later, her and five other women arrived at the 1928 Summer Olympics in Amsterdam with a chip on her shoulder—Jean Thompson, Ethel Catherwood, Bobbie Rosenfeld, Ethel Smith and Jane Bell—dubbed the matchless six, the speed demons tore through the competition—and won the 4x100m relay race in resounding fashion. But like any great athlete, McGowan’s actions off the track defined her legacy as a leader in Canadian athletics.

Before her rise to stardom, she founded the Toronto Ladies Athletic Club, the first of its kind in the country. Bucking convention, the athletic club offered McGowan and women in Toronto the opportunity to compete in sport and to represent themselves—as well as their country—as men had done previously. Years later, Toronto swimmer Marilyn Bell would do the same for Canadian aquatics when she became the first to swim across Lake Ontario.

The accomplishments of The Matchless Six brought celebrity status to the female athletes, who were featured on the front page of The Star as Canada followed their progress in the competition. After the games, 200,000 Torontonians reportedly gathered downtown to celebrate the athletes who triumphed in Amsterdam, including Cook.

While at the Olympic Games, McGowan provided the Canadian press with updates of Canada’s performance in athletics, a correspondence that lead to a career as a sport journalist for forty years. Her column, In the Women’s Sport Light, covered up-and-coming female athletes in various different sports, from skiing to swimming to baseball.

Beyond her career in journalism, McGowan provided crucial training for military recruits at the beginning of World War II in the art of sprinting. Ironically, Canadian Forces tasked a woman to teach physical fitness to an army women could not yet fight with. Perhaps McGowan was just ahead of her time. 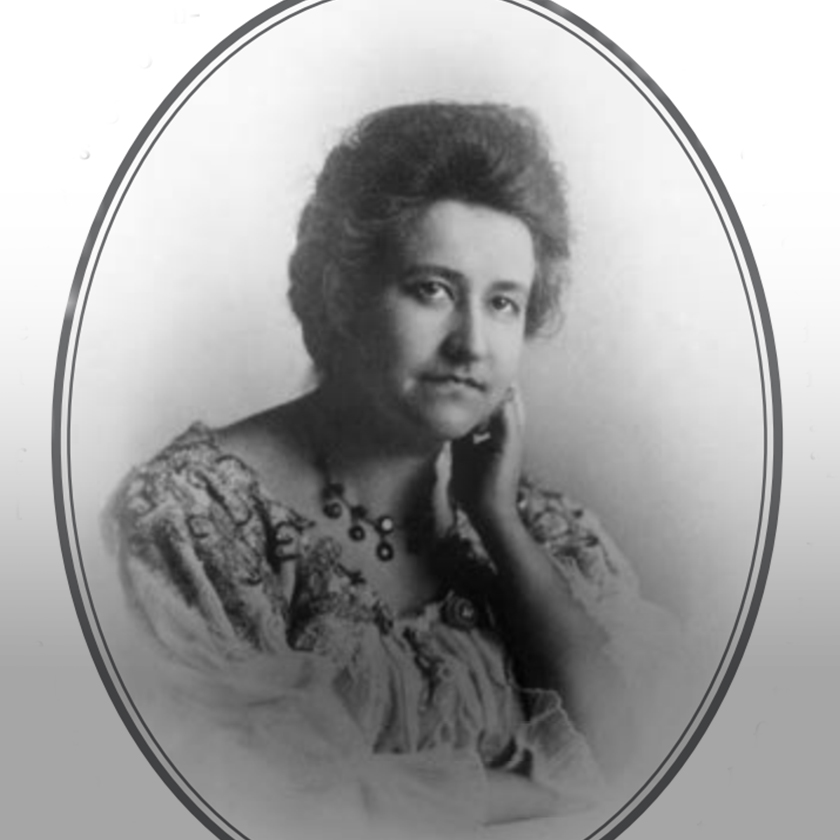 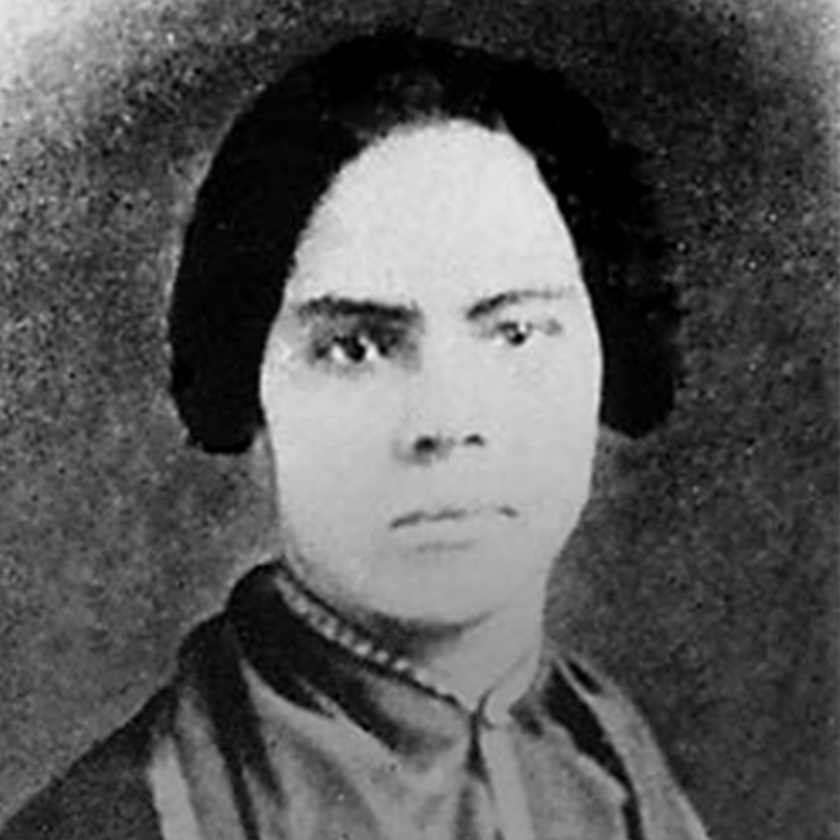 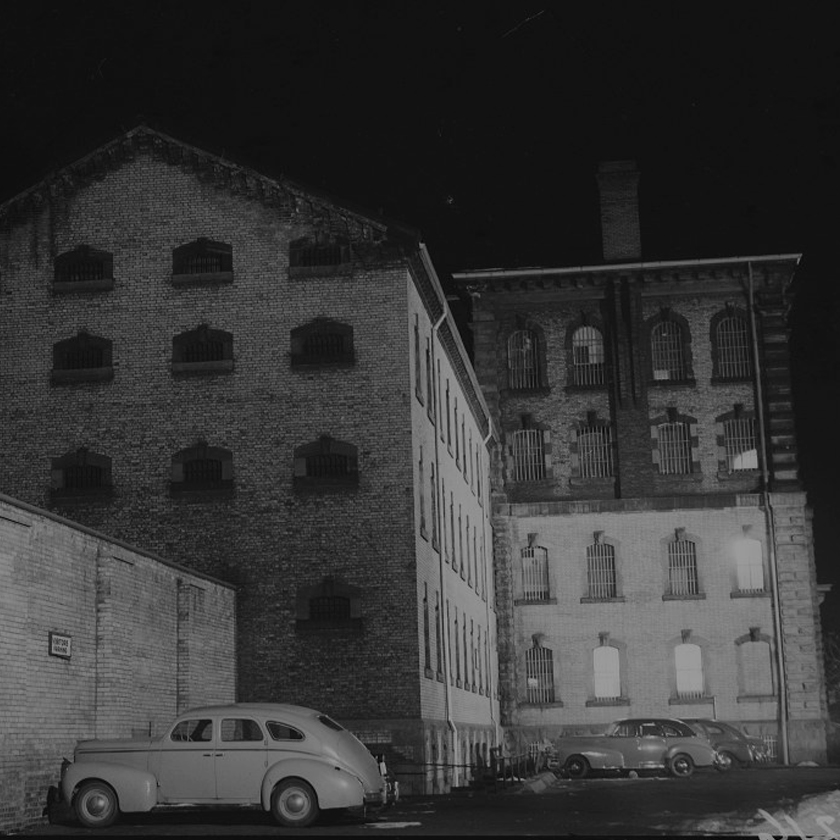