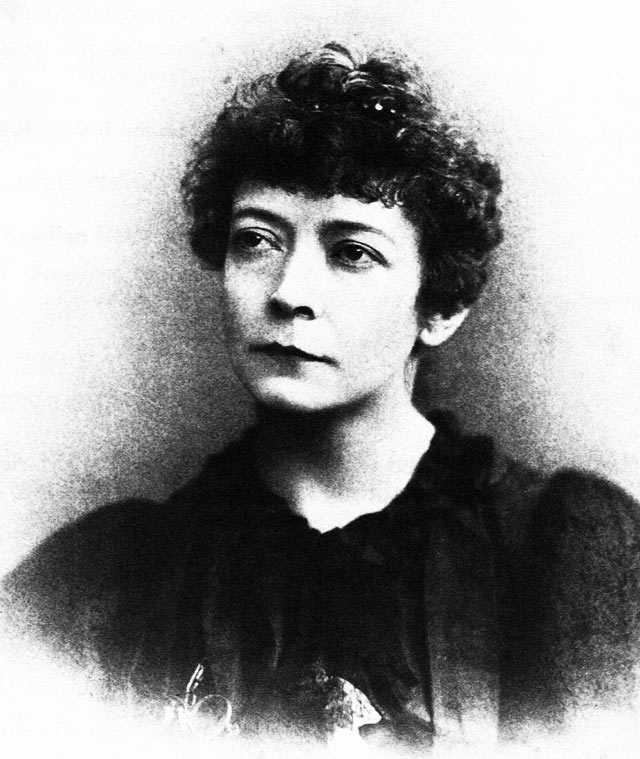 At the outbreak of the Spanish-American War, she talked her way onto a freighter bound for Cuba and scooped every male war correspondent with exclusive info about the combat.

Kit Coleman (1856-1915) was a columnist known for reporting and contributing to the Toronto Mail & Empire and was known for her witty commentaries on Toronto society. 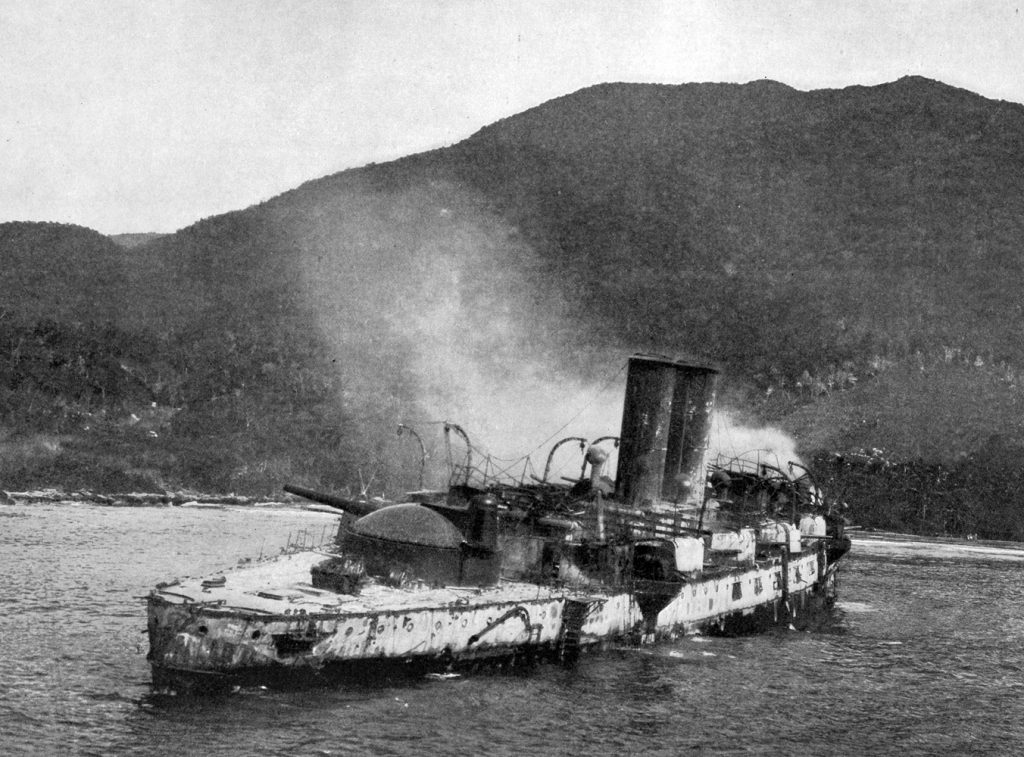 After several years as a life columnist with her weekly “Woman’s Kingdom” segment, she fought endless detractors on her way to becoming an international reporter. In her “Woman’s Kingdom” column, she offered a unique, almost sarcastic take on Toronto society and those who demanded advice from her syndicated news column.

While still a columnist, Coleman ventured into reporting. In 1898, After taking an overnight train to Washington D.C., she attempted to sail with American troops to follow military maneuvers in light of the sinking of the Maine, an American battleship. When refused, she instead boarded a freighter and sailed to Havana, giving her crucial information about the the Spanish-American war. Once Toronto’s Mail and Empire published the story, she officially became the first ever female war correspondent.

For her actions and her prolonged commitment to both reporting and social criticism, Coleman earned the admiration of Sir Wilfrid Laurier, Prime Minister at the time. Not only did she become one of the leading journalists in Toronto, she also became an important figure for the few female journalists in Canada and North America.

When she and all other female journalists were refused a press passes for the St.Louis World’s Fair in 1904, she produced a list of 13 others, and in doing so, composed the blueprint for what would later be known as the Canadian Women’s Press Club. Serving as president of the club, she noted:

I think we press women ought to get up a club or an association of some kind and try to meet once a year. I don’t suppose we would claw each other too awfully and a little fun might be got out of our speech-making. 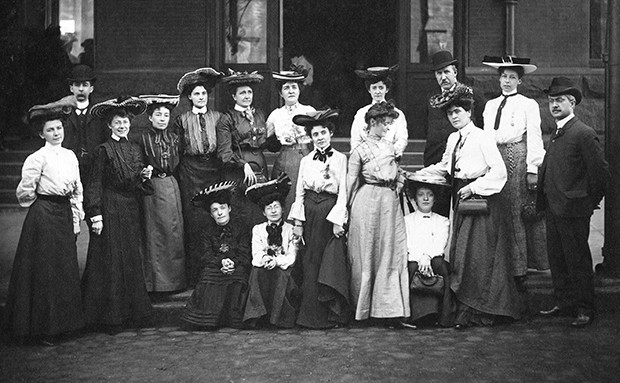