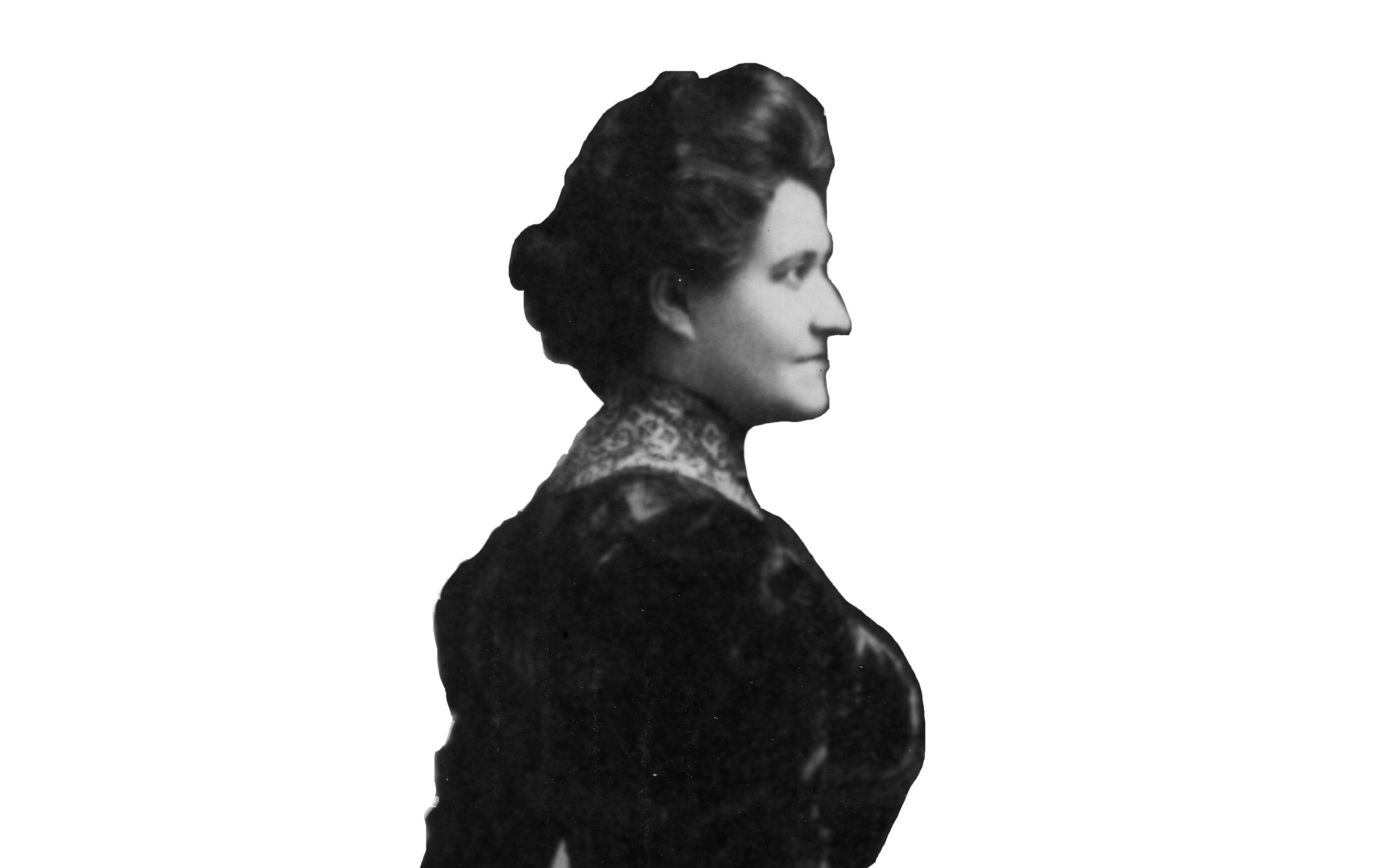 Entrepreneur, social activist, and radical spiritualist, Flora McDonald Denison pushed independence in all forms to give women the right to vote in Canada.

Flora MacDonald Merrill Denison, a dressmaker, entrepreneur, social activist and occasional mystic, made extraordinary advances in her lifetime towards Universal Women’s Suffrage, or the ability for women to have political representation in society. 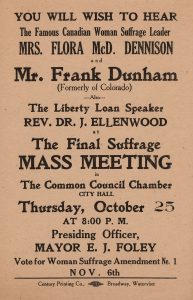 Denison practiced what she preached. Growing up in relative poverty, she encouraged self-reliance and independent thought as she slowly moved up the ladder in Toronto’s burgeoning garment industry. Starting off at The Robert Simpson Company (later acquired by the Hudson’s Bay Company), Denison worked as a dressmaker for seven years before starting her own brand, Denison Costumer.

As a working woman, she endured the venom of a society that did not tolerate women working beyond menial labour, and while in the garment industry, witnessed the troubling work conditions of the woman-dominated factory floors. 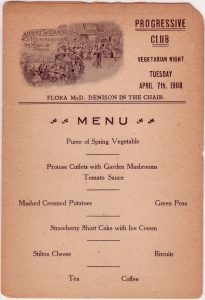 But Denison was a force to be reckoned with. In 1906, she joined the Dominion Women’s Enfranchisement Association and soon joined forces with other Feminist advocates in Toronto. Way ahead of her time, not only did she preach equality among the sexes, but she also preached for female independence from the Church and the institution of marriage, which she saw as a form of slavery.

Unique to Denison’s mission was a sense of spiritual liberation. Inspired by poet Walt Whitman and religious mystic Helena Blavatsky, she pushed for personal independence as fervently as she did for political independence.

In 1912, now head of the Canadian Suffrage Association, she pushed Prime Minister Sir Robert Borden to advocate for political representation for women. Between 1914 and 1918, tens of thousands of young men travelled to Europe to fight in the First World War, an event that had a dramatic but unpredictable effect on Canadian society. In Canada, women had to work and fundraise for the war effort while also taking care of their families. As a result, society demanded a level of responsibility to a group lacking political representation. 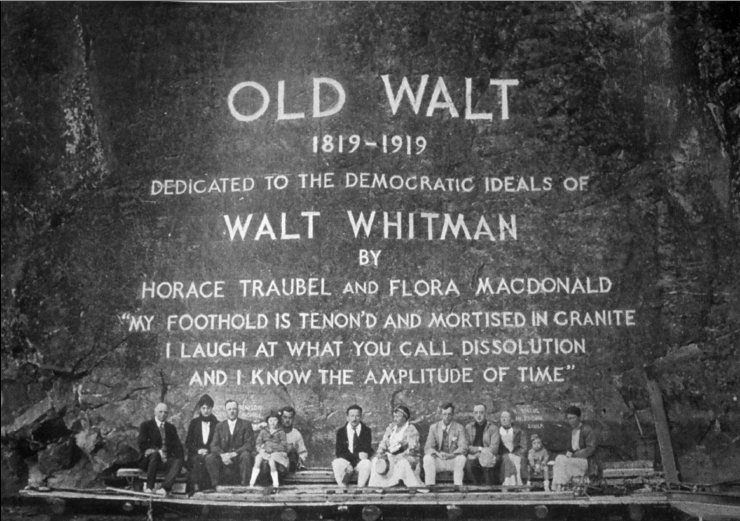 Several years of local activism slowly shifted the tide towards Women’s suffrage, and in 1917, Borden finally gave married women the vote, a limited but crucial turning point in Canadian history.

Denison, a lover of poetry and mysticism, spent her final years tending to Bon Echo Park in Eastern Ontario, where she built a monument honouring American poet Walt Whitman still visible today. She devoted her life to “a higher conception of human nature”, one not limited by gender or class (1867-1921).