This storytelling event will explore the present day lived experiences of disabled and chronically ill youth and young adults as they navigate a city that, according to the Accessibility for Ontarians with Disabilities Act, aims to be barrier free by 2025.

This event is part of a two-part online storytelling series. To view the first event please click here. 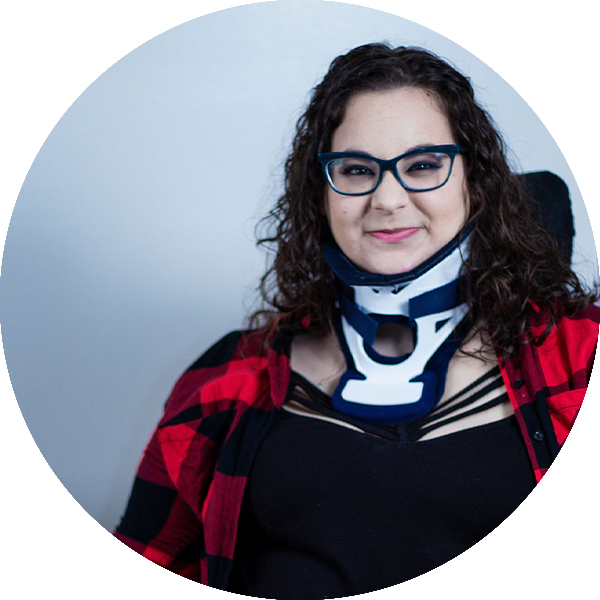 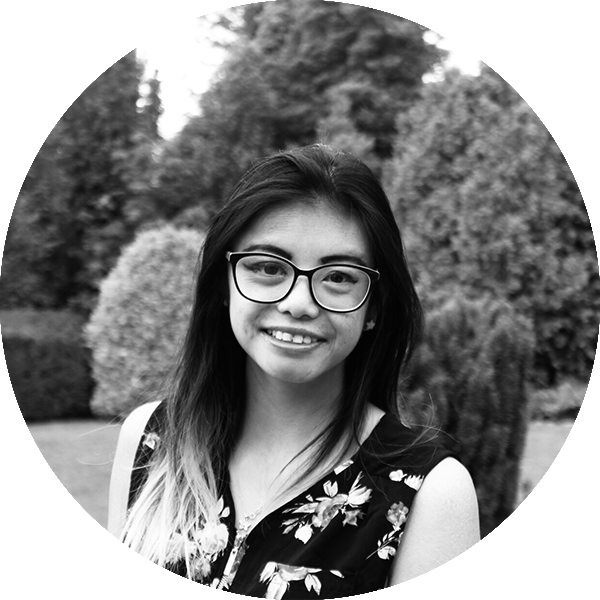 Jenn Boulay is an emerging interdisciplinary theatre artist/creator, playwright, singer-songwriter, musician and scholar. She is a student in her final year of her undergraduate student studying at the University of Toronto pursuing a specialist in Drama, Theatre and Performance Studies and a minor in Critical Studies in Equity and Solidarity, focusing on disability studies.

She has had her work and interviews published in Feminist Space Magazine, Knots: An Undergraduate Journal of Disability Studies (Knots), THIS Magazine, TRiC, UC Magazine. Additionally, Jenn has a forthcoming interview in Canadian Theatre Review (CTR),and is a co-editor of the sixth issue of Knots. 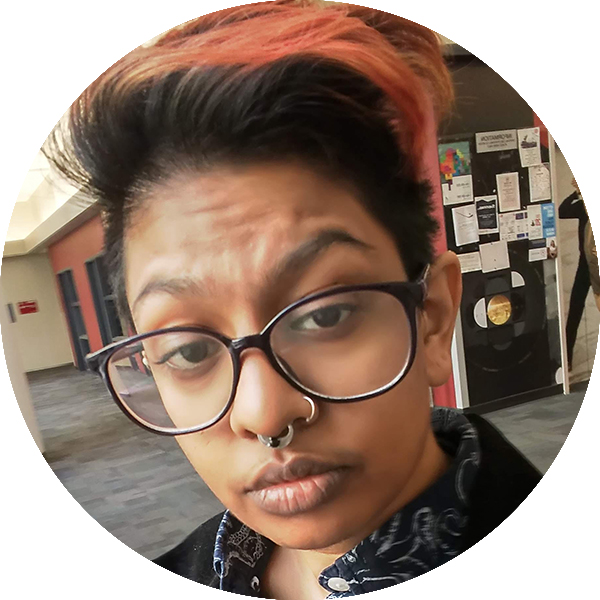 Mari “Dev” Ramsawakh is a disabled and non-binary multidisciplinary artist and storyteller based in Toronto. Their work focuses on their many intersecting identities and social justice. They have written news articles, essays, and opinion pieces for CBC, HuffPost Canada, Insider, Bitch Media, and other publications. They have produced the podcasts Sick Sad World and Cripresentation, and have acted as editor for Possibilities Podcast and Leaders in Colour Podcast. They’ve been published short fiction in the 2014 Hart House Review and in the Toronto 2033 anthology published by Spacing Magazine. They also facilitate workshops on ableism and anti-oppression, write poetry and occasionally model. 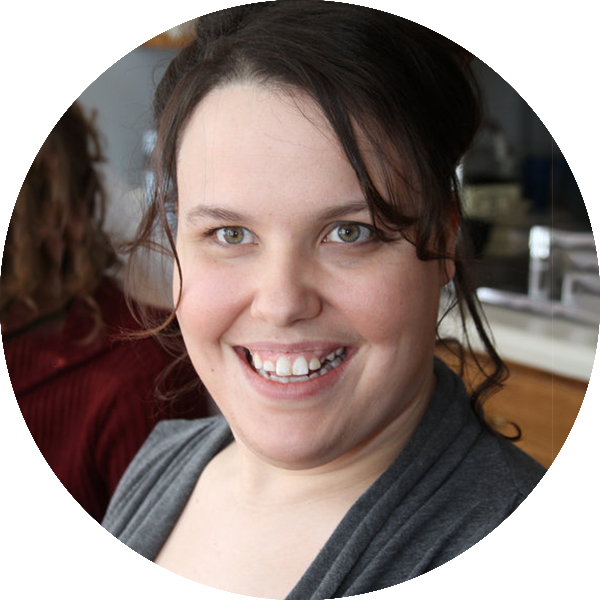 Samantha Walsh is a scholar, and activist. She is currently a Doctoral Candidate at the University of Toronto-OISE In the department of Humanities, Social Sciences, and Social Justice Education (HSSSJE), formerly Sociology and Equity Studies. Her doctoral research is in interpretive sociology with a focus on disability and social inclusion. She holds a Master’s degree in Critical Disability Studies from York University. Samantha completed her undergraduate degree in Sociology at the University of Guelph. She is the Director of Service at the Independent Living Centre of Waterloo Region.

Spencer West The life of visionary and activist Spencer West has been marked by both obstacles and triumph. After losing both legs from the pelvis down at the age of five, he entered a world that might have easily defeated him. Instead, he tackled challenge after challenge, learning to navigate in a world set against those with disabilities. His many accomplishments and lessons learned along the way, led him to discover the techniques business leaders, professionals, educators and young people can use to redefine possible in their own lives and careers.

Whether headlining corporate conferences, addressing university/college students, educators, members of non-profits/associations or mesmerizing audiences in 20,000-seat stadiums, Spencer’s charisma and dynamism captivates all. Sharing his journey from losing both legs as a child, to climbing – and summiting – Mount Kilimanjaro using his hands and wheelchair, Spencer’s words and actions have encouraged millions to stand up, face challenges and embrace change. Everyone leaves with pertinent lessons they can apply to redefine what their possible is.

Spencer’s incredible story is documented in both film and print. His journey is featured in the documentary Redefine Possible: The Story of Spencer West, which debuted at the Toronto International Film Festival and in his book Standing Tall: My Journey.

As the opener on Demi Lovato’s world tour across North America, Spencer spoke to and inspired tens of thousands of her fans. He has spoken alongside luminaries and performers such as former U.S. Vice-President Al Gore, Mia Farrow, Martin Luther King III, Jennifer Hudson, Natalie Portman, and Miss Piggy, to name a few. And, has appeared countless times in the media (ABC News, 60 Minutes, CTV, BBC, TMZ, CNN, Forbes, and The Globe & Mail). 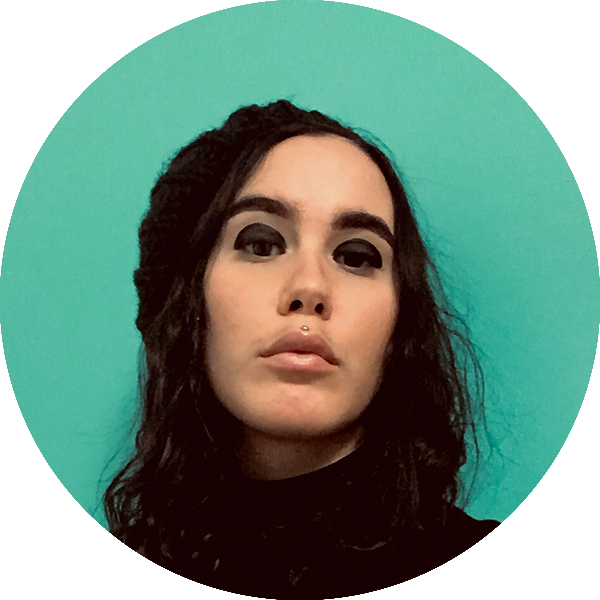 Steff Juniper (they/them) is a second-generation, southern Italian-Canadian, white settler, residing in Tkaronto. They are a queer, non-binary trans witch, a mad/disability justice worker, writer and sound artist. They have completed an arts-based MA in Critical Disability Studies at York University, titled “Trans-Feminist Witchcraft: A Psychiatric Survivor Narrative”, and are currently completing their PhD in “Gender, Feminist and Women’s Studies” with a focus on feminist disability studies. 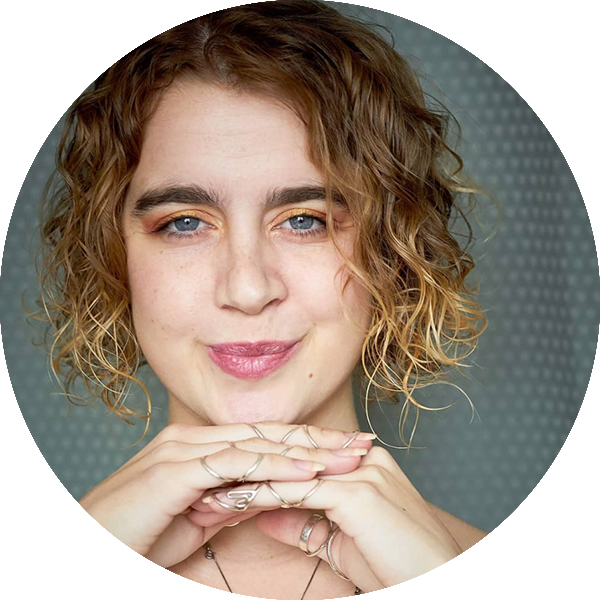 Sydney Dallas is an artist, optimistic and inquisitive, hoping to bring awareness to rare and “atypical” chronic illness. With many of her own rare chronic illnesses, most stemming from Ehlers-Danlos Type 3, she has often struggled to find diagnosis and treatment for many life threatening chronic illnesses and hopes that by sharing her story, her diagnosis, and her knowledge in navigating the hospital system she can help prevent others from suffering through the same, as well as improve treatment for those with pre-existing chronic conditions when admitted in hospital.

She spends her free time hanging out with her unusual pets doing her best to become a human encyclopedia, learning new skills and doing a ton of arts and crafts. 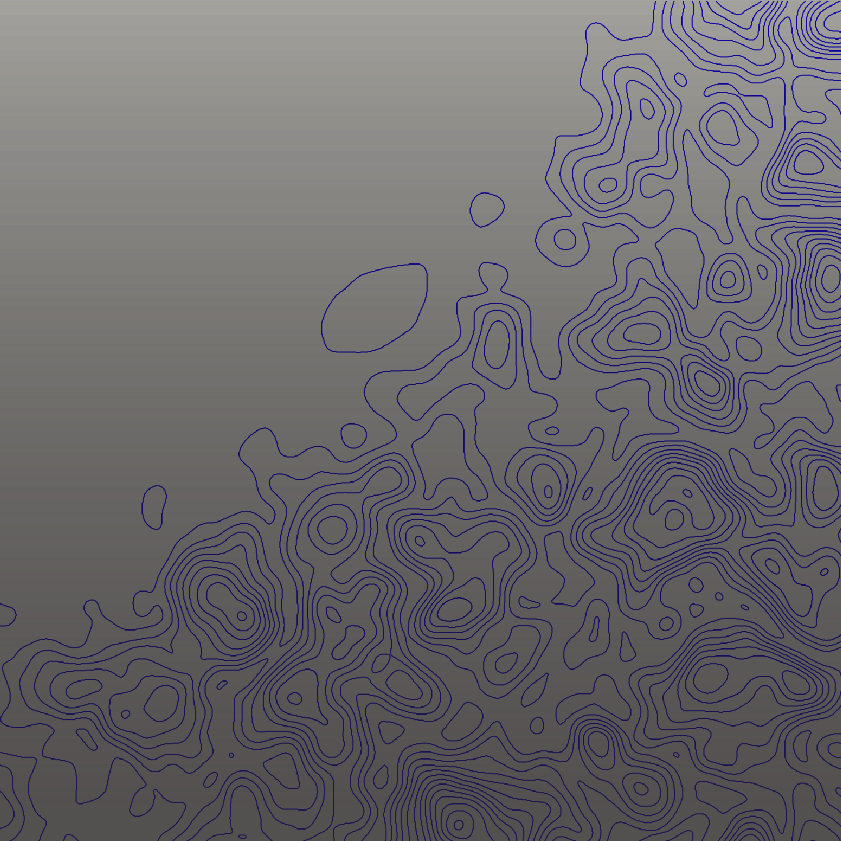 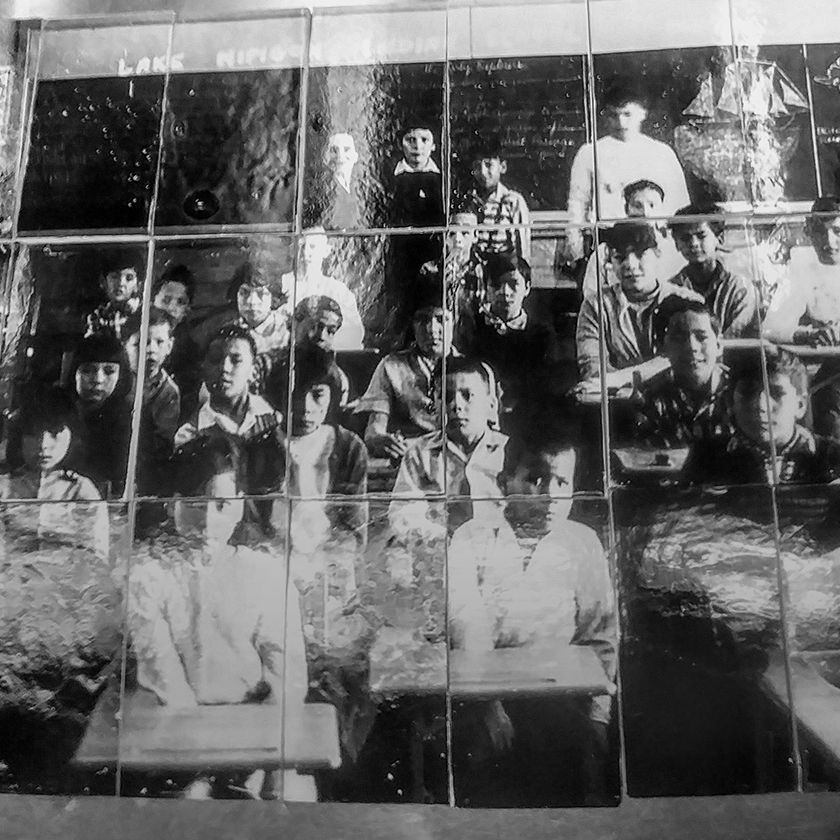