I am an artist, writer and podcast show runner. My work is devoted to fat liberation, the work of extending autonomy to people visibly fat, as I am, and fatter still, as I am not. Fat disabled people. Fat people who require mobility devices or who are chronically ill. Fat people indigenous to this land before it was violently colonized. Fat people who seek asylum, who risk being caged to escape the horrors of empire. Fat people who simply cannot afford the subway and use it in fear. Fat sex workers. Fatness uniquely maps across race, class, and geography, and fat people know all too well what it means to be treated as surplus. Fat liberation is the liberation of all.

Since moving to Toronto in 2008, I have found peace in its community pools, one of the last places people of vastly different sizes can enjoy together. Christie Pits at the height of a heat wave, where the neighbourhood would join in on a game of competitive cannonball. I remember one person, much larger than me, who would announce the corner of the pool they intended to splash, like a champion snooker player, before leaping off the diving board and making good on their promise. Or Sunnyside on a boiling afternoon in August, when it is enough to simply enter the water and not move at all, a soft fold of kelp.

Community pools are not without flaws; who can make use of them is largely limited to the abled and those who live close by.

Floating is how I forget what our city is—ruled by austerity and real estate speculators—and imagine what it could be. It is here I see a glimpse of something elusive, a world of uninhibited movement, that is to say, access.

To be fat in Toronto is to intimately know the limits of access. How it is denied, policed, jealously guarded in the name of revenue protection.

But access is urgent to the cultivation of cultural memory. A way of giving people a fixed point in time, a past, so that they may have a future. What might true access look like for fat people?

If fat liberation is liberation for all, and I believe it is, then access demands coalition building and accountability. It requires us to prioritize the most vulnerable—sex workers, refugees, trans women, the elderly—to reimagine new ways of accessing all that Toronto is. Imagine abolishing public transit fares altogether or proliferating safe injection sites.

I am not alone in the work I do, there are activists, writers, others who defy description working to make the city a better place for fat people. But we are spread across the GTA and in isolation our efforts are lost to time. Perhaps that’s where we begin, collectively—carving out a community archive of our own so that the peace I describe isn’t a faint outline of a rapidly disappearing Toronto, but an organizing principle of a city to come, something we might even take for granted. 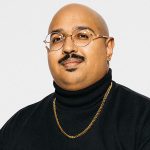 Anshuman is a fat artist, writer and podcast producer. His work is exclusively focused on fat liberation. He’s a multiple National Magazine Award finalist and was recently shortlisted for the Knickerbocker Award for Best Video Games Journalism for the essay, “How Video Games Demonize Fat People” (The Outline). Previously, he was the host and show runner of Vanguard by Shopify Studios, a podcast about how marginalized communities make money today. His non-fiction debut, Hello Pig: Notes for a Fat Future is forthcoming on Strange Light. 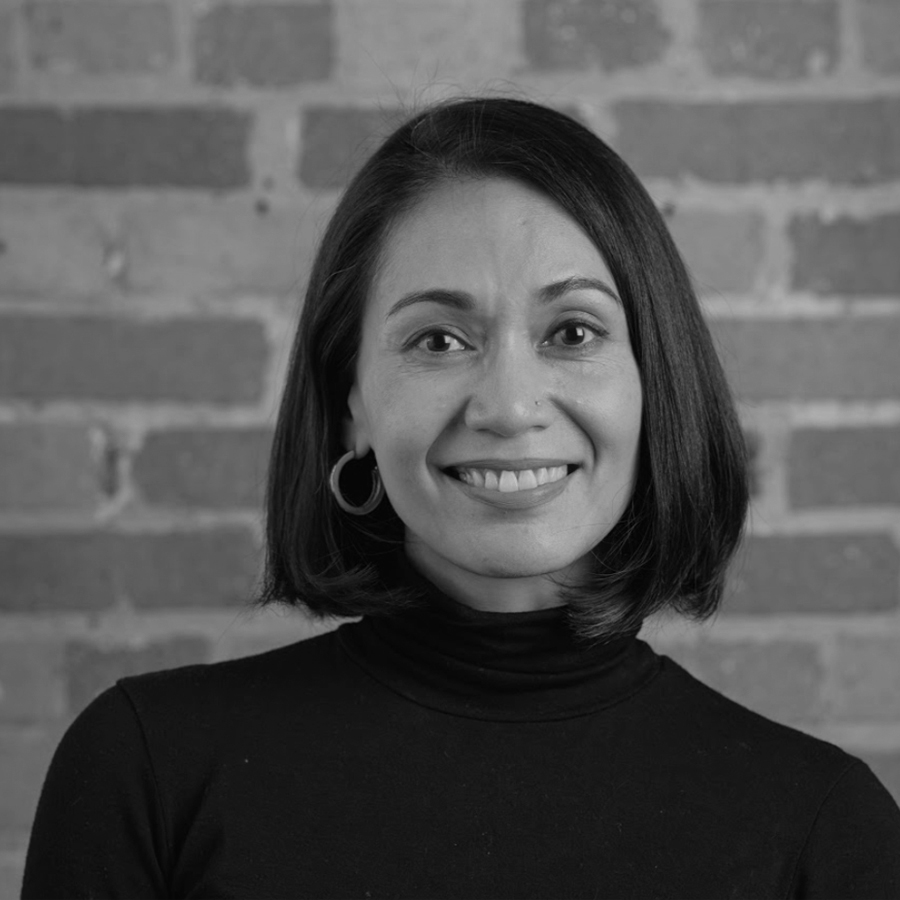