As more conversations surrounding Indigenous history and culture are happening locally, nationally, and globally we invite you to join us for this intimate conversation between Elder Duke Redbird and Tanya Senk which will be moderated by Kerry Potts.

This conversation will explore topics including:

• Defining education from an Indigenous perspective.
• The arts as important conduits of culture and education.
• The Urban Indigenous Education Centre and the work they’re doing.
• Comparing the work of ‘decolonizing’ to the work of centring Indigenous ways of knowing and being.

Tanya Senk is a Métis/Cree/Saulteaux educator, speaker and community leader. She was recently appointed, as the first Indigenous System Superintendent of Indigenous Education in the Toronto District School Board (the largest Board in Canada), and is currently the Superintendent of Kapapamahchakwew / Wandering Spirit School, K-12 (an Indigenous focussed school), where she served as Principal. She has been the Centrally Assigned Principal of the Urban Indigenous Education Centre of Excellence. Prior to this she was seconded as a Course Director at York University, in the Faculty of Education, in both the Urban Diversity and Regent Park Teacher Education Program sites where she was also an Adjunct Professor and an ABQ Developer and Instructor. Prior to this, Tanya has been an Instructional Leader, Program Coordinator and Curriculum Developer in Indigenous Education. She has written and reviewed with publishers such as Pearson, Goodminds, Nelson, Emond Montgomery, ETFO, and Pembroke. The Urban Indigenous Education Centre operates under the following seven canopies: Research and Innovation; Supporting Indigenous Student Success and Well-Being; Community Engagement; Partnerships; Professional Learning; as well as Programming and Curriculum Development. As a PhD candidate, Tanya’s research interests include Urban Indigenous Education, Decolonizing Education, Indigenous Knowledges in Innovative Practices and Professional Learning. 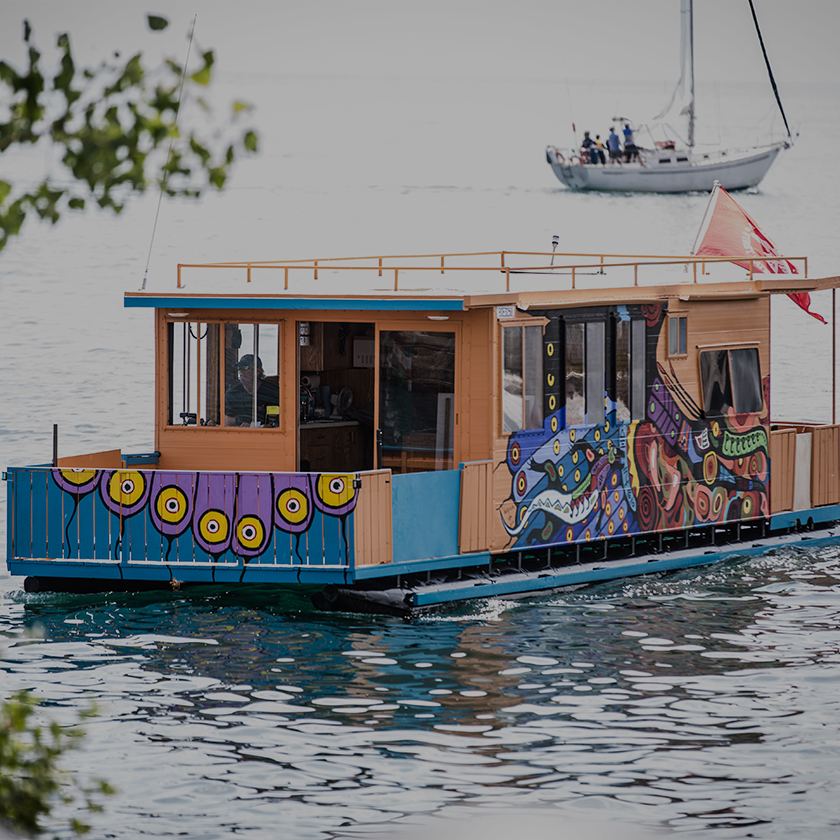