Learn more about how World War II called for radical changes and civil rights for Black people in North America. 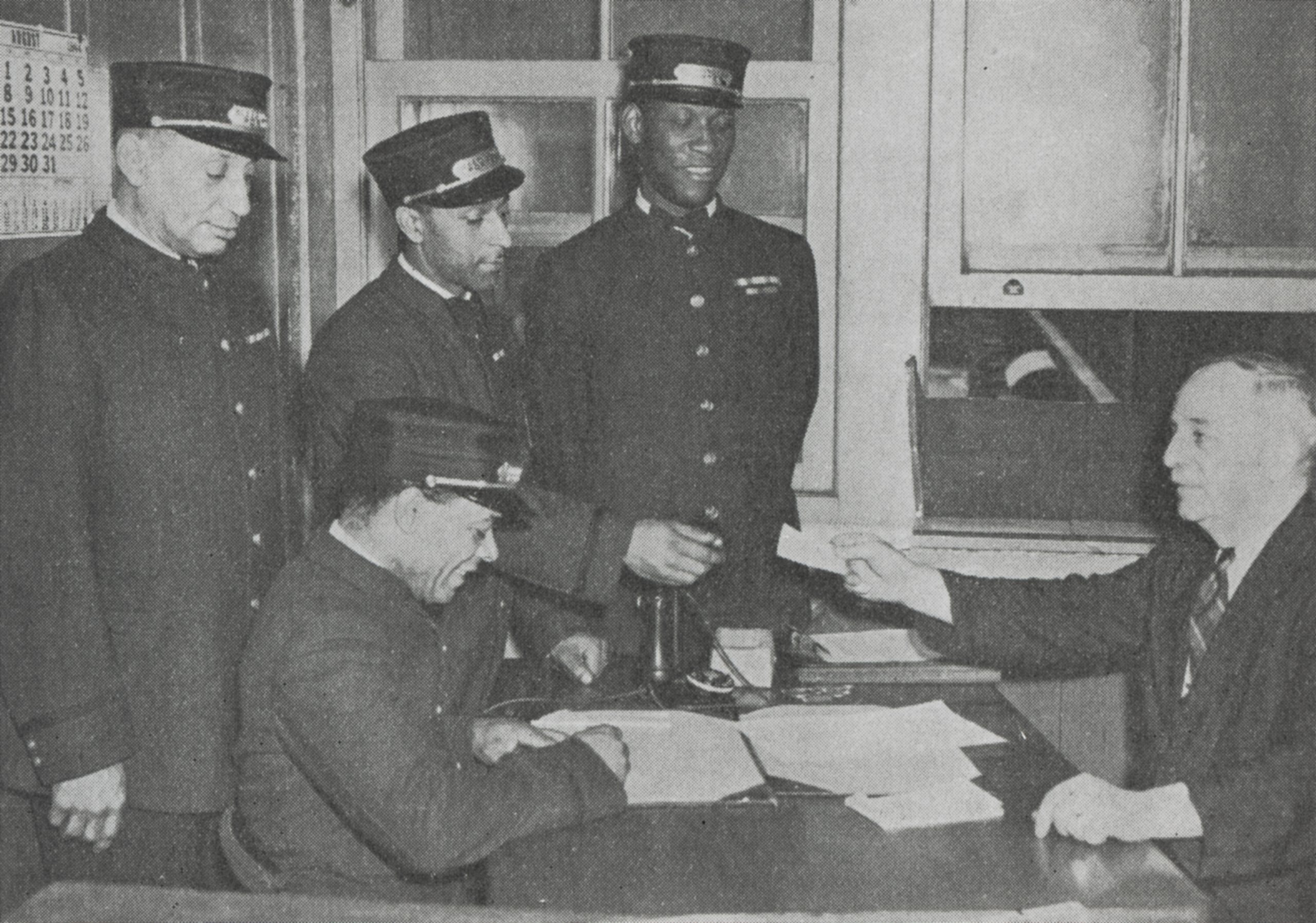 During the Second World War, Canadian Pacific converted former passenger cars into hospital cars to transport the wounded back to their homes. In some instances the porters staffing these coast-to-coast trips were not only war veterans themselves, but also formerly war casualties. Such was the case when these four porters were assigned by W.A. Gough, Windsor Station sleeping and dining car agent, to their cars in August 1944. With more than 22 years of combined First and Second World War service, porters (l to r standing) R. Winslow, Jean Napoleon Maurice, Sam Morgan and (seated) James E. Thompson were able to establish a special bond with their war-wounded passengers, August 1944. CRHA/Exporail, Canadian Pacific Railway Company Fonds.

The Second World War called for radical changes and civil rights for Black people in North America — the fight was led by Sleeping Car Porters.

In their daily work, porters saw segregation. They noted that at the end of WWII their passengers were treated differently based on the colour of their skin and ethnicity. In this regard, all British subjects were not equal. Black men who served in WWII were denied services in Canada, including the right to have family members join them to live in Canada. On the other hand, Canada actively recruited British subjects and even immigrants from former enemy countries. Canada also brought home the women and children of Canadian soldiers in Europe, as an act of family reunification. These women were called the War Brides and for some of them, the first Canadians they encountered on arriving in the country were the sleeping car porters. Black porters advocated that Black British subjects should be offered the same kind of family reunification for their family outside Canada. 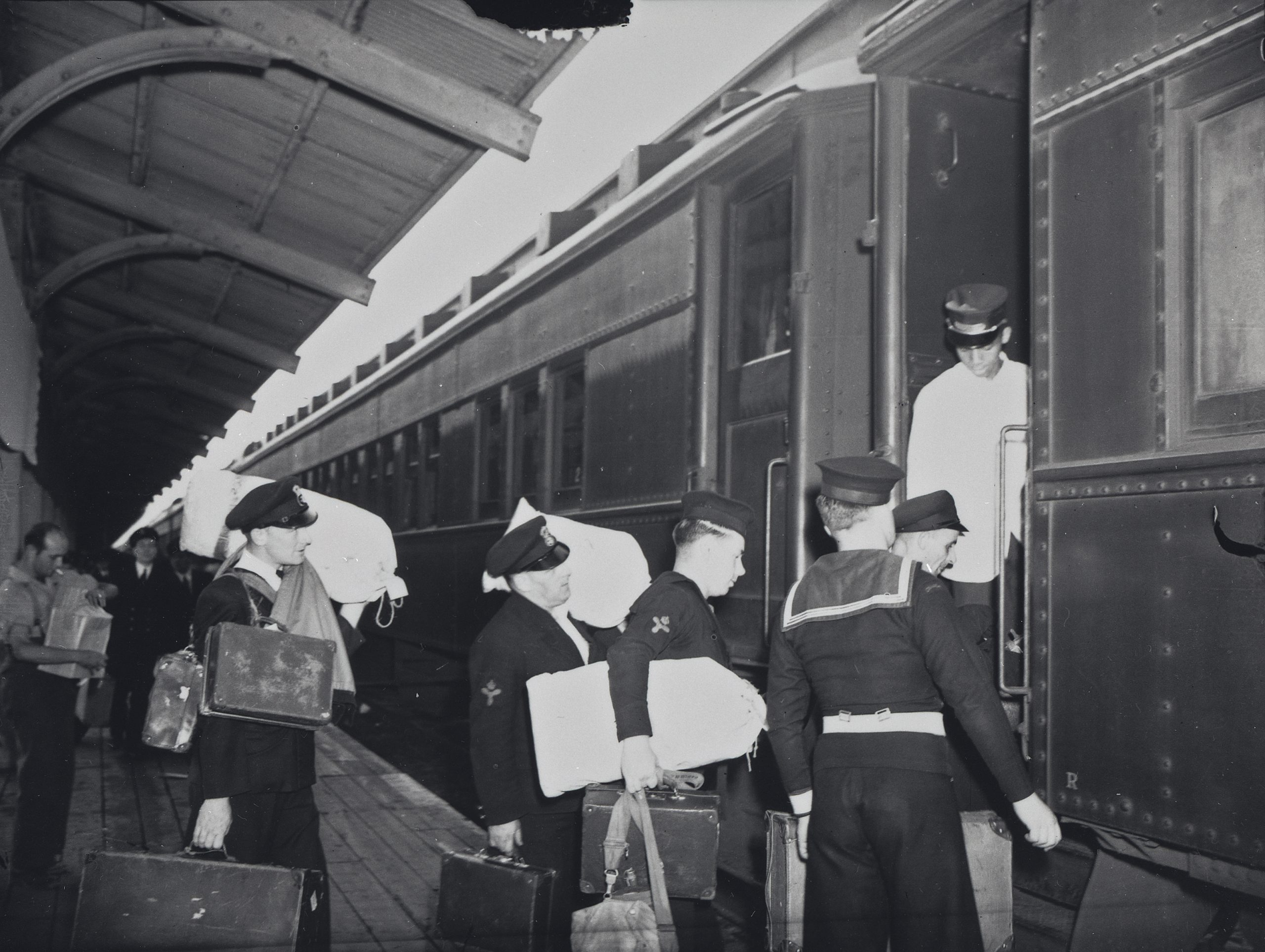 The struggles by Black people in Canada for citizenship rights was part of a wider campaign by Black people around the world. Three specific factors contributed to the climate for change after WWII. In the United States, Black soldiers returned from fighting for liberty overseas to find racial segregation at home. Second, Black British subjects from the West Indies had rushed to England to defend Britain in the war. After the war, they found themselves excluded from British society and many of them were sent back to the West Indies. But they refused to stay and returned with their families to England. The first group of them returned in 1948 on a ship named Windrush and subsequently became part of what is known as the Windrush Generation in Britain. Third, many British subjects in the West Indies were advocating for political independence from Britain —starting separately with Jamaica and Trinidad and Tobago in 1962—and for stronger trade and cultural links with Canada.