Learn more about the transcontinental railways that shaped Canadian geography. 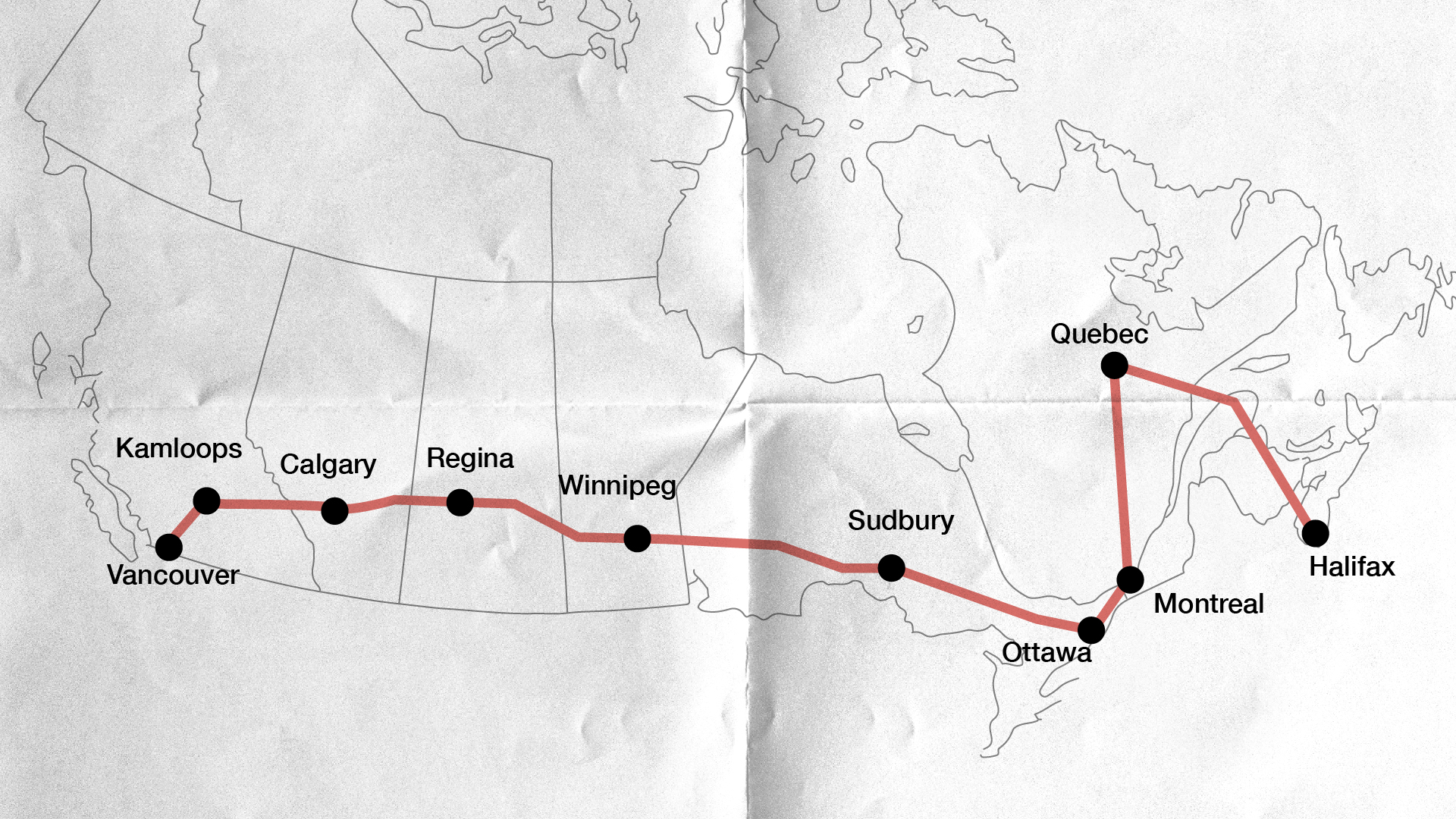 Map of Trans-Canadian Railway route, know as the famed “ribbon of steel”

There were two main transcontinental railways—each with its own sleeping car service to accommodate business and luxury travel across the country. 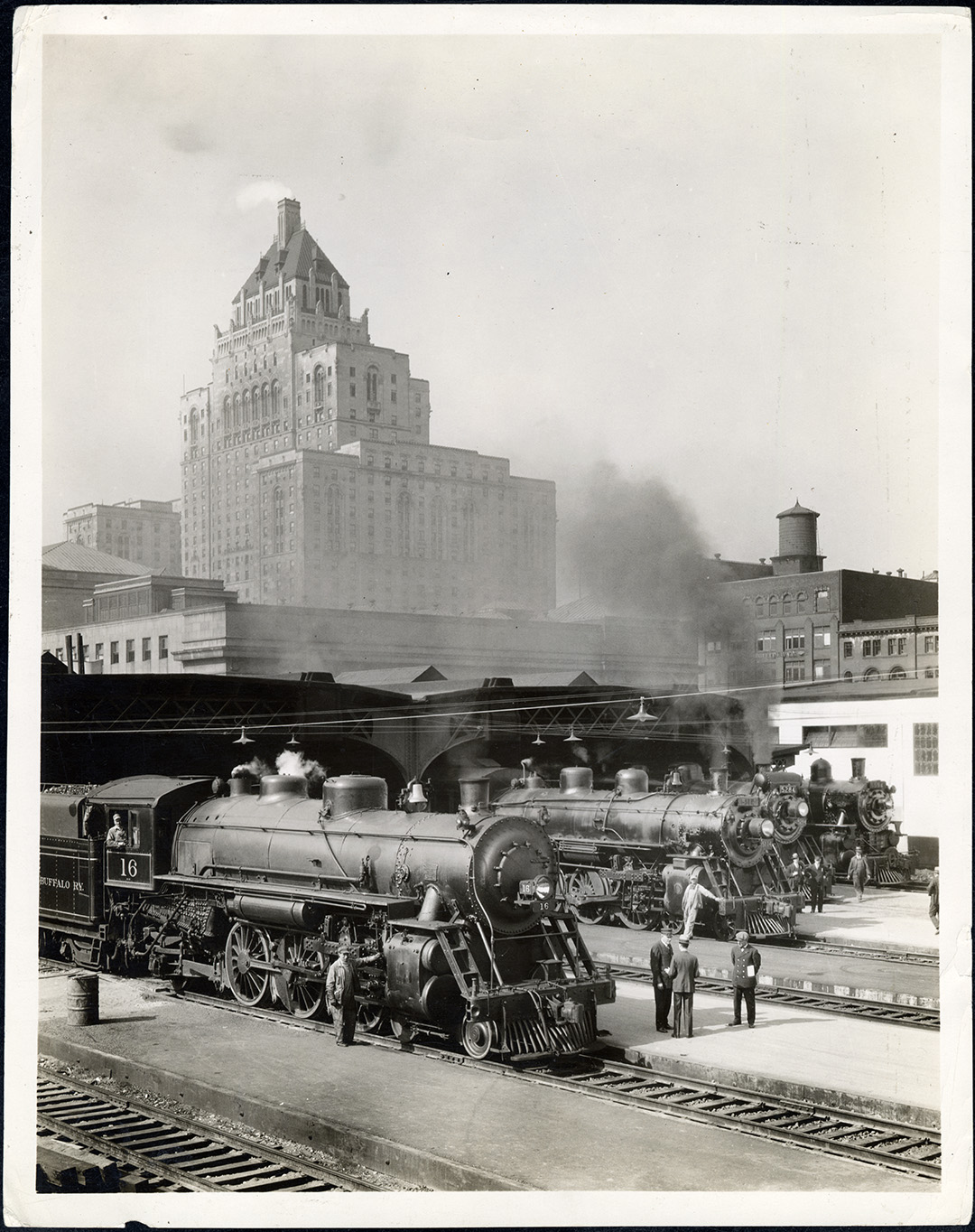 Canadian Pacific Railway (CPR) was privately owned and its task was to make money for investors. It operated a sleeping car service that was a franchise of the Pullman service in the US. American businessman George Pullman came up with the idea of offering a luxury service on long-distance trains that allowed passengers to cover long distances without having to make overnight stops at hotels along the way, offering passengers the opportunity to sleep on the trains without having to interrupt their travels. Key to this service was the smiling and attentive Black porters who waited on the passengers and attended to all their comforts. While the Pullman service was established in the United States, it would soon come to Canadian railways. When talking of Pullman service in Canada the reference is to CPR. CPR operated a pullman service in Canada and it was based on the same kind of segregated service as in the US. This segregation is often called Jim Crow, based on the racial separation common primarily in the Southern United States from the 1870s onwards. Jim Crow legally prevented Black and white people from mingling or sharing common services, accommodations and the like.

Canadian National Railway (CNR) was owned by the federal government and tasked with uniting the country. It provided a sleeping car service of its own by copying Pullman’s model. In the first decade of the 1900s, it officially introduced/imported Jim Crow segregation on the trains.

Canada, from 1867, was built around the railways. But Canada was intended to be a “White Man’s Country”, meaning even the sleeping car porters – as diplomats of the railways – were not recognized as Canadians because they were primarily Black, Brown and Indigenous peoples.

Back To Historical Context
Toronto