Learn more about the experiences of Black Canadians in early Toronto and Canada. 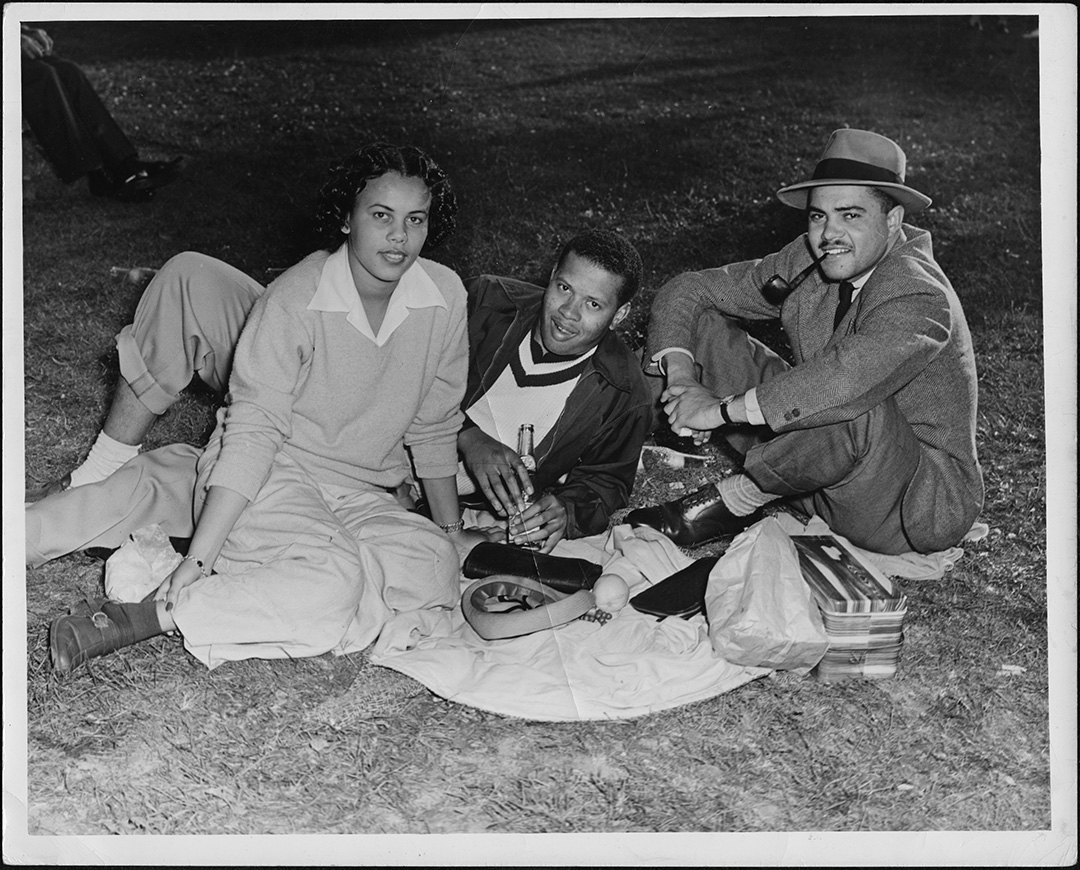 Black workers were needed on the trains as the porters (working onboard as domestics), or as the red-caps (workers who transported the luggage of passengers to and from the trains), the shoe shiners, or the labourers carrying luggage to and from the station. These were generally the only jobs that were available to Black people in Canada. A job as a sleeping car porter was the most coveted by Black men during these times. The Black population in Canada grew modestly, but its numbers were always kept in check because of Canada’s racist immigration policies that effectively barred Black immigrants. Black people faced racism and segregation in all areas of life. Their lives were not affluent. Through organizations like Brotherhood of Sleeping Car Porters, the union’s Women’s Auxiliary, and the Negro Citizenship Association, Black people intensified their struggle to be recognized fully as Canadian citizens and for them to enjoy the good life. These struggles came to a head when a group of Black porters and their allies entered Union Station for a trip by train to Ottawa, where they would demand the government to put in place steps for the creation of a new, or a modern Canada—one where all peoples would be treated to common decency and have the fundamental right to human dignity.

“When I came to Toronto in 1950 to study at this university, there were barely three three thousand Blacks in the entire city. Although the community was small, it had even then a noticeable presence, consisting of three basic sub-groups: Native Black Canadians[…]; British West Indians, brought at the opening of the twentieth century by industrial interests – the railroads and Dominion Bridge and Steel; and post-World War II American Blacks – railroad porters, a few professionals, musicians, adventurer, ballplayers, and students”

Impact of WWII
Back To Historical Context