During the 1960s and 1970s Yonge St. was where many in the LGBTQ community congerated in bars like the St. Charles Tavern, and Halloween was no different.

October 31st not only gave many people in the LGBTQ community a chance to dress up in a space of their own, but provided a chance for people to proudly display their sexuality. For Gay men in particular, it was the one night of the year they could get around the laws of the time, laws that forbid men from dressing in drag. In a Torontoist article, The Egging of Yonge Street historian and writer Jamie Bradburn points out that “..at other times of the year it wasn’t unusual for men in drag to be hauled by police down to Cherry Beach and beaten up.” These tensions birthed various Halloween parties, parties which brought out homophobic Torontonians and voyeurs.

In a 1971, The Body Politic (a Canadian LGBTQ publication from 1971-1987) article, writer Hugh Brewster wrote that, “gangs of tough adolescents egged on by their girlfriends go looking for “queers” to beat up. The police have an increasingly difficult time controlling the crowds. Ink is thrown and faces get smashed. Last year one sixteen year old in semi-drag was tied to a post and left there until morning. Each year the situation becomes more ugly and potentially explosive. Halloween is on its way to becoming a confrontation between a large gay subculture and a city that pretends it doesn’t exist.”

Through the 1970s hostile crowds would continue to head to Yonge Street to violently disturb the celebration. Some would throw eggs, some would throw punches, and some were there to simply be entertained.

In the 1980s bars would start to pop-up on Church St. bringing the party with it. By then there was a reduction in violent incidents. This reduction can be attributed to; community organizations rallying together, an increase in police presence led by politicians such as then Mayor David Crombie, and most importantly a resilient and defiant LGBTQ community who continued to show up, carve out their own space, and have a good time. 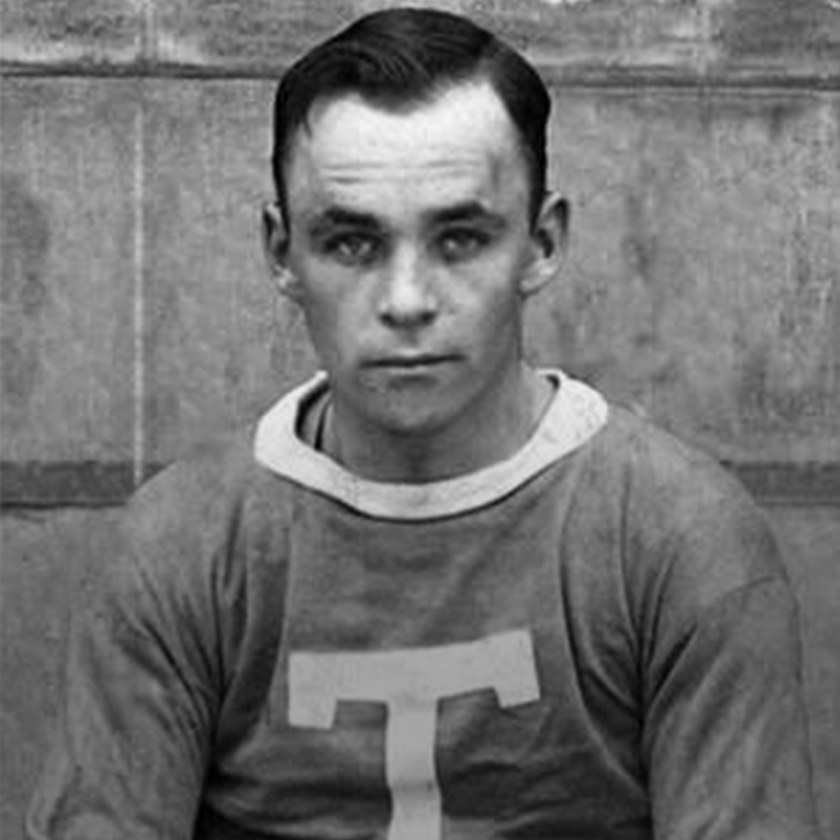 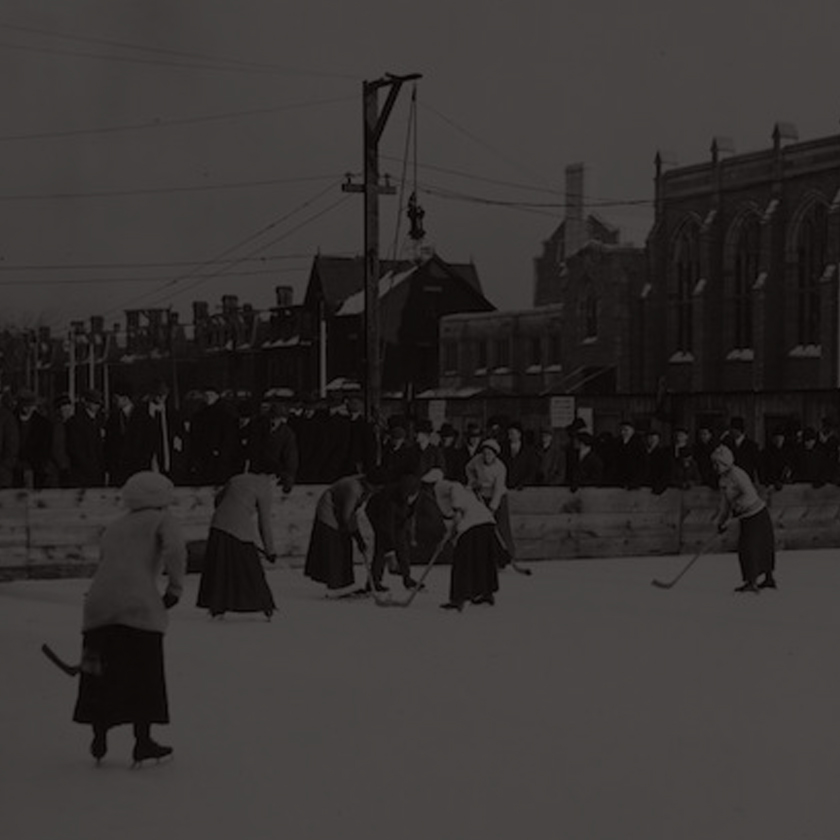