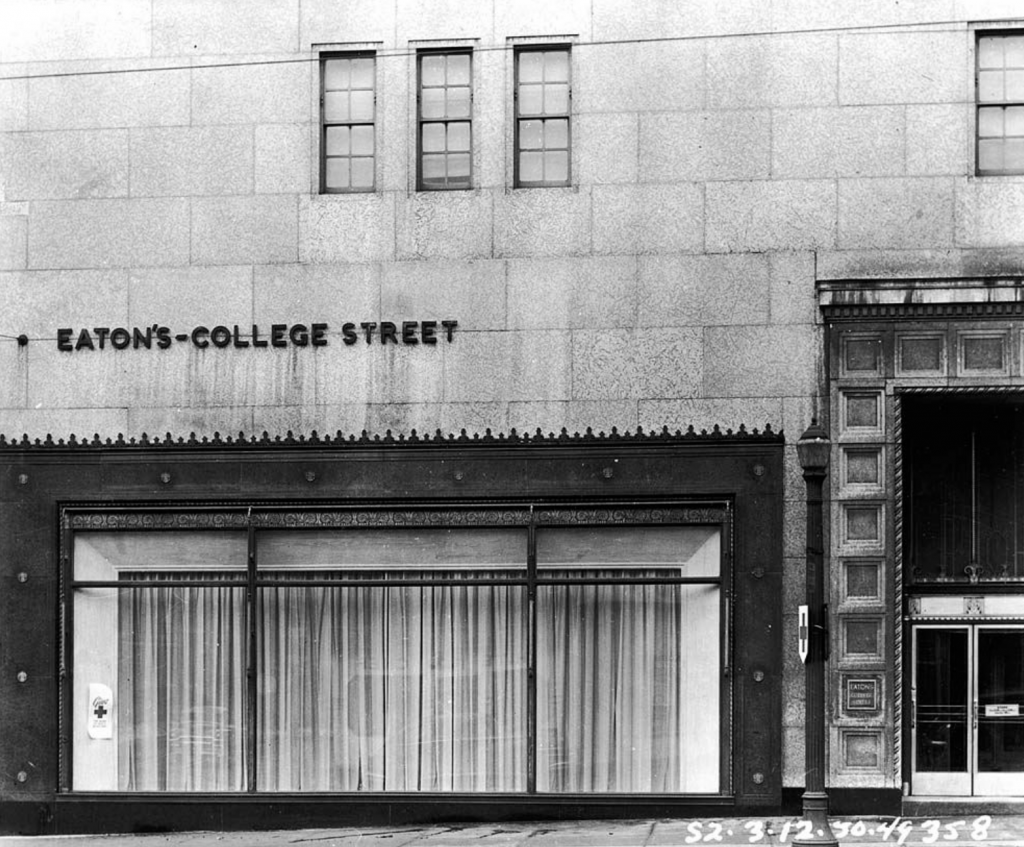 As Toronto grew over the past 200 years, the way denizens acquired their fashion changed. The earliest shops imported ribbons and lace, shoes and shawls from New York, London, and Paris. Dressmakers and Tailors fashioned bespoke gowns and suits, modelled after illustrations from European and American publications.

By 1900, industrial manufacturing and department stores, scattered up and down Yonge Street, were providing Torontonians with Canadian-made underwear, outerwear, and footwear, but the designs for these clothes were still being copied from sources outside the country.

It was only because of the lack of access to markets during World War II that Canadian fashion designer jobs began to emerge. By the 1980s, both Toronto and Montreal had become fashion centres during a golden era of Canadian fashion. However, since 2000, Toronto’s fashion industry has been under threat in the wake of luxury brands, foreign mega-retailers and off-shore manufacturing. 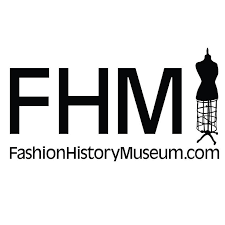 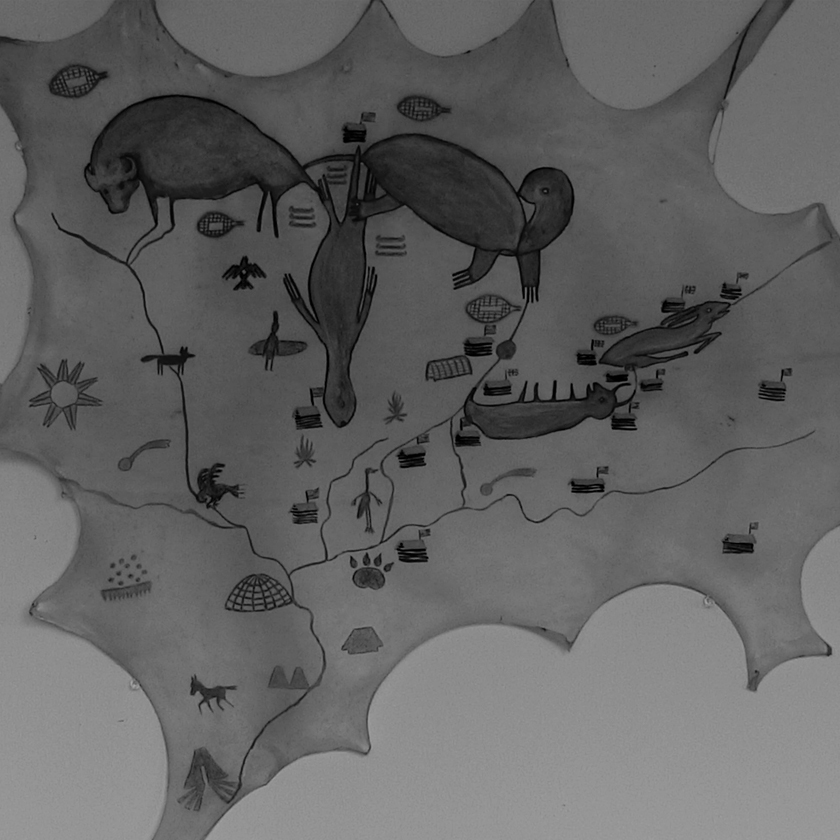 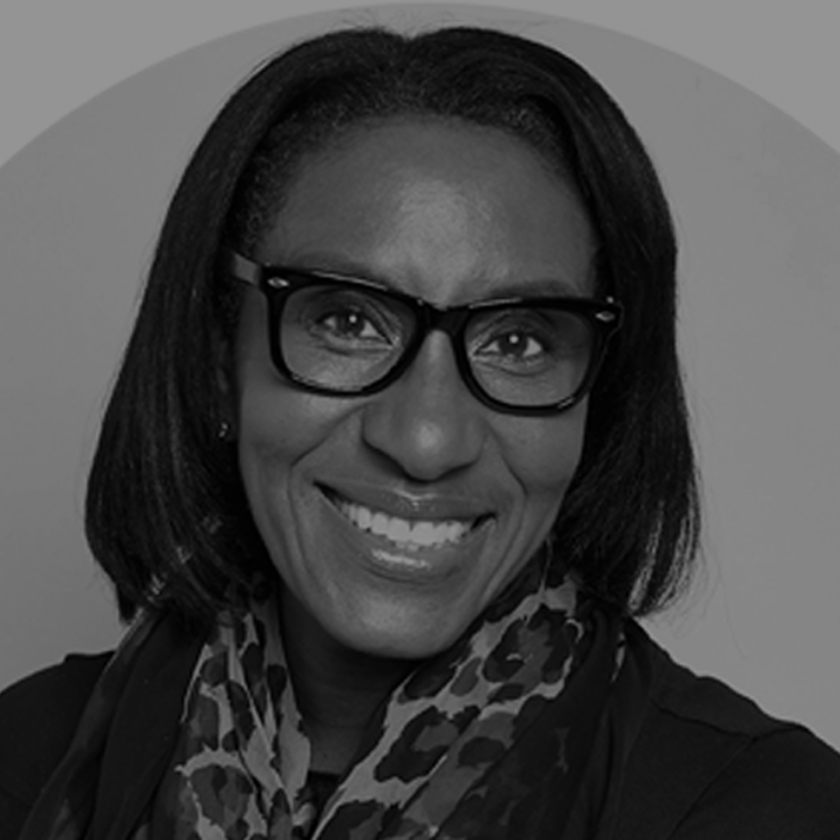 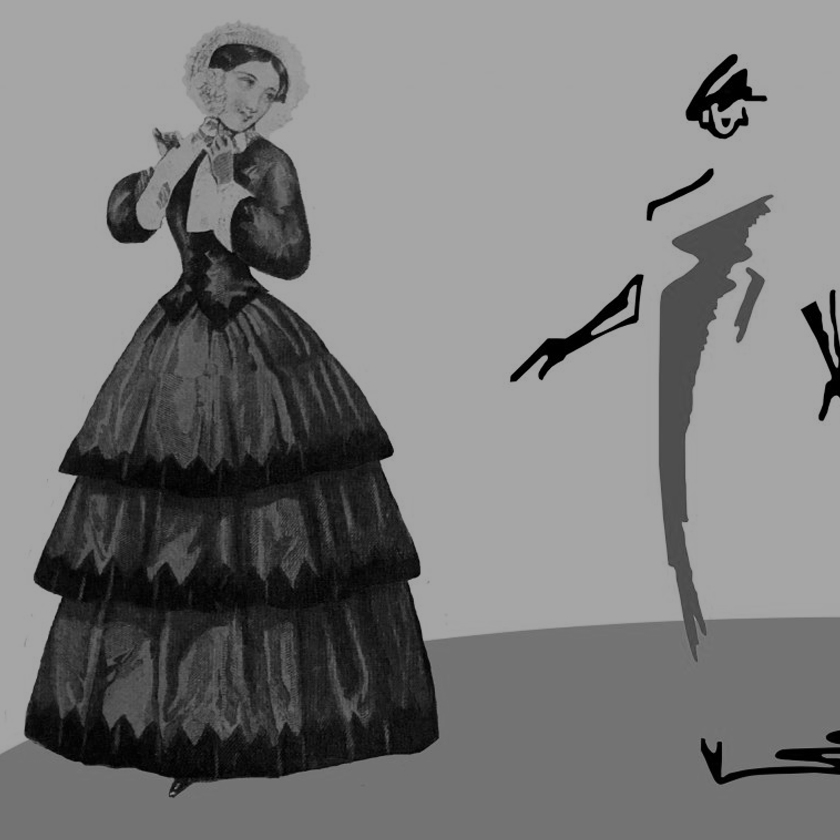