How did Black Railway Porters help create a Canadian culture?

This monologue portrays the charismatic dreamer “Reginald”, a character modelled after Billy Downie, a Porter and the owner of Halifax’s first Black club, the Arrow. Performed by Derick Agyemang. 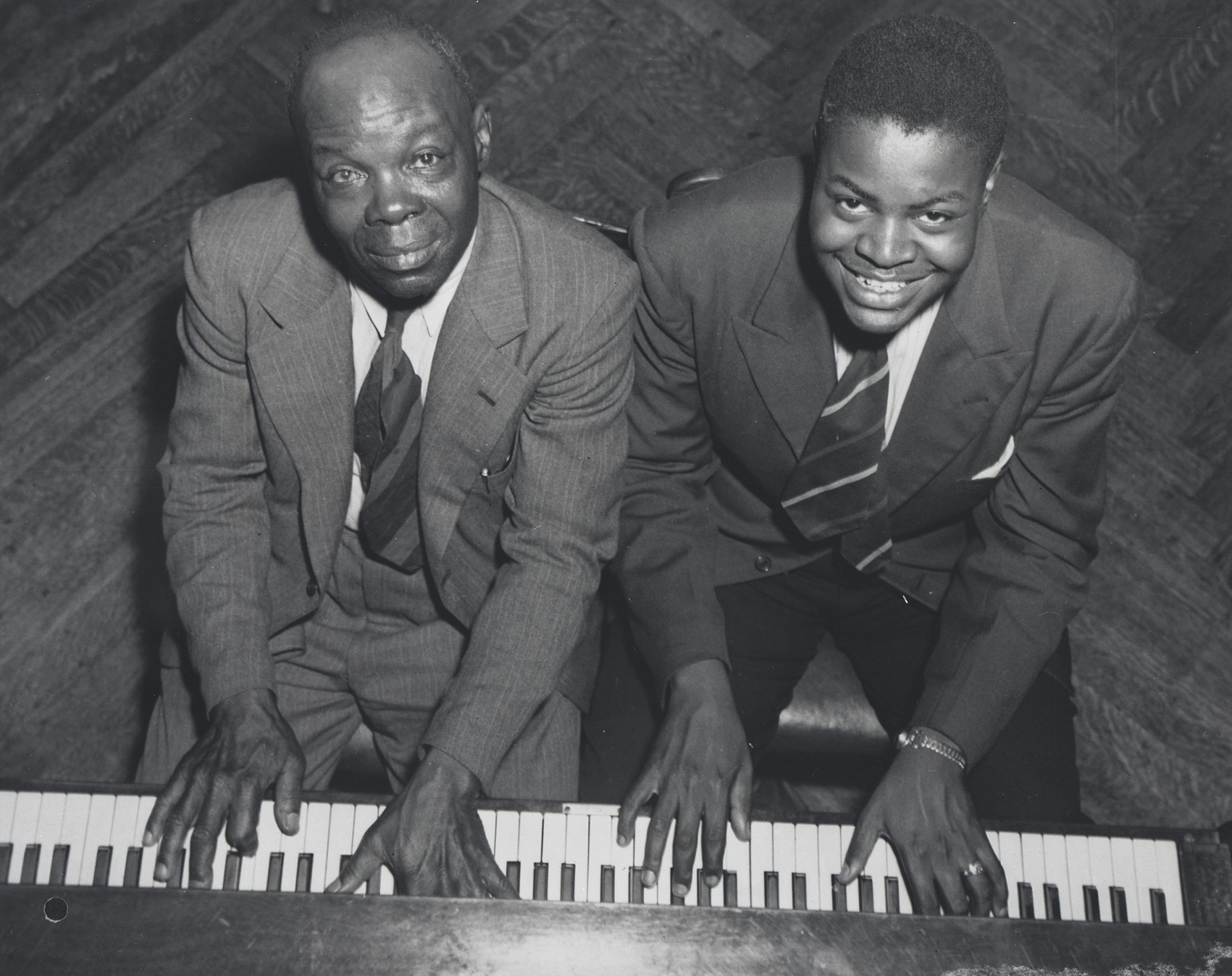 In an era of racial segregation, Porters linked Black communities across North America with the rest of society. They were smartly dressed at work and in their community. In their communities, they were the purveyors of the latest fashions, clothes they bought while on out-of-town stops. They brought back home the latest happenings in culture and the arts. As they travelled from gig to gig, they mingled with Black musicians such as the famed Canadian jazz musician Oscar Peterson. Along the way they introduced new Canadians to their new homes, regions and provinces, thereby helping to create a Canadian culture.

Four members of the Brotherhood of Sleeping Car Porters, Canadian Pacific Railroad Division, posed standing: Frank Collins, Joe(?) Hudson, L.M. Alexander, and Sam Lewis, circa 1943. Collins became President of the Vancouver Division of the Union, as well as the BC branch of the Canadian League for the Advancement of Coloured People. (courtesy Library of Congress/90715591) 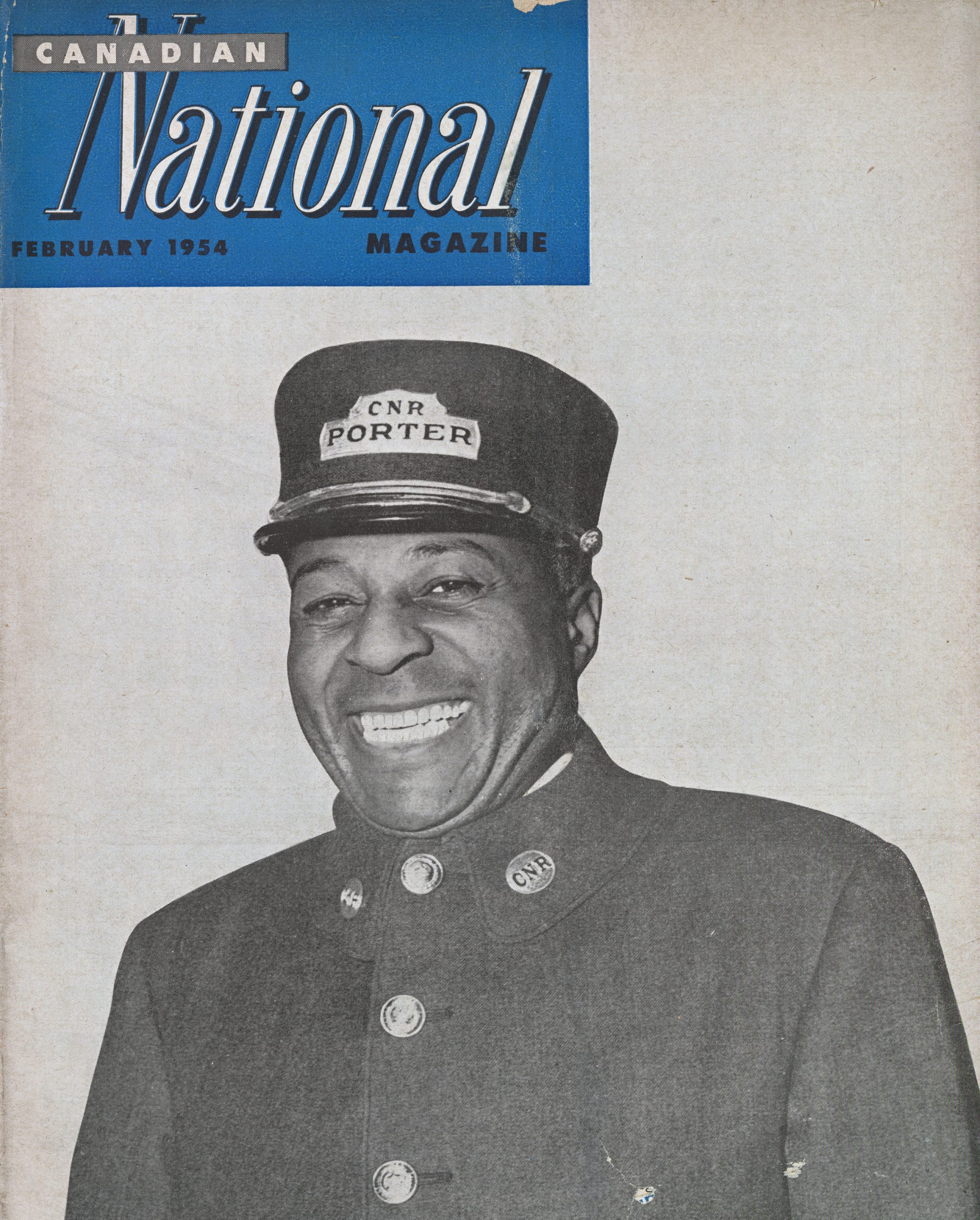 This porter appearance on the cover of CNR magazine was another indication of how important porters were to railway business. It is worth noting the cover appeared two months before porters and their allies assembled in Toronto April 26, 1954 for the delegation to Ottawa for citizenship rights.
CNR mag cover, porter, feb ‘54. CRHA/Exporail, Canadian Pacific Railway Company Fonds.

Conditions/ Segregation
They Call me George