Skip to content Skip to main navigation
Past EVENTS / Derailed / Derailed: The History of Black Railway Porters in Canada

“All aboard!” for Derailed: The History of Black Railway Porters in Canada.

From the late 1800s to the mid 1900s, Canada’s Black Railway Porters were a group of workers who disrupted the system, becoming instrumental in leading the fight for fair employment practices and anti-discriminatory laws.

Their fight for equality both on and off the track helped shape the multicultural Canada we know today, and continues to inform contemporary conversations about labour and race.

Join us for this educational and eye-opening conversation between author/scholar Cecil Foster (They Call Me George: The Untold Stories of Black Train Porters), and Andria Babbington and John Cartwright of the Toronto and York Region Labour Council.

This conversation will take us back in time to take a look at the inspiring lives and contributions of these men, and explore how their legacy can help us imagine greater equality in Canada today and in the future.

This conversation in partnership with the Toronto & York Region Labour Council is part of an upcoming and in-depth multimedia exhibition about Canada’s Black Railway Porters presented in collaboration with Cecil Foster. Learn more below.

Check out the Derailed exhibit here. 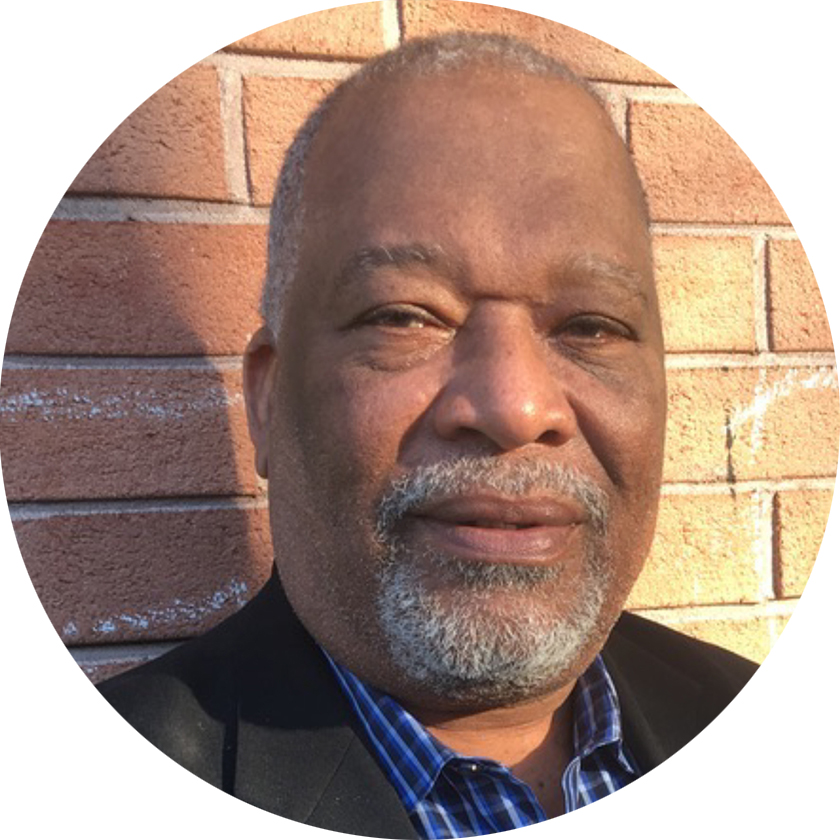 Cecil Foster is a leading author, academic, journalist and public intellectual. His work speaks about the challenges that Black people have encountered historically in Canada in their efforts to achieve respect and recognition for their contribution to what is now a multicultural Canada. He highlights their fight for social justice and human dignity. In particular, Foster addresses the issues of immigration in his critical discussions on who is a Canadian in the ever-evolving social narrative toward a genuine multicultural Canada. Foster is a transnational professor at the University at Buffalo, New York and splits his time between Toronto and Buffalo. 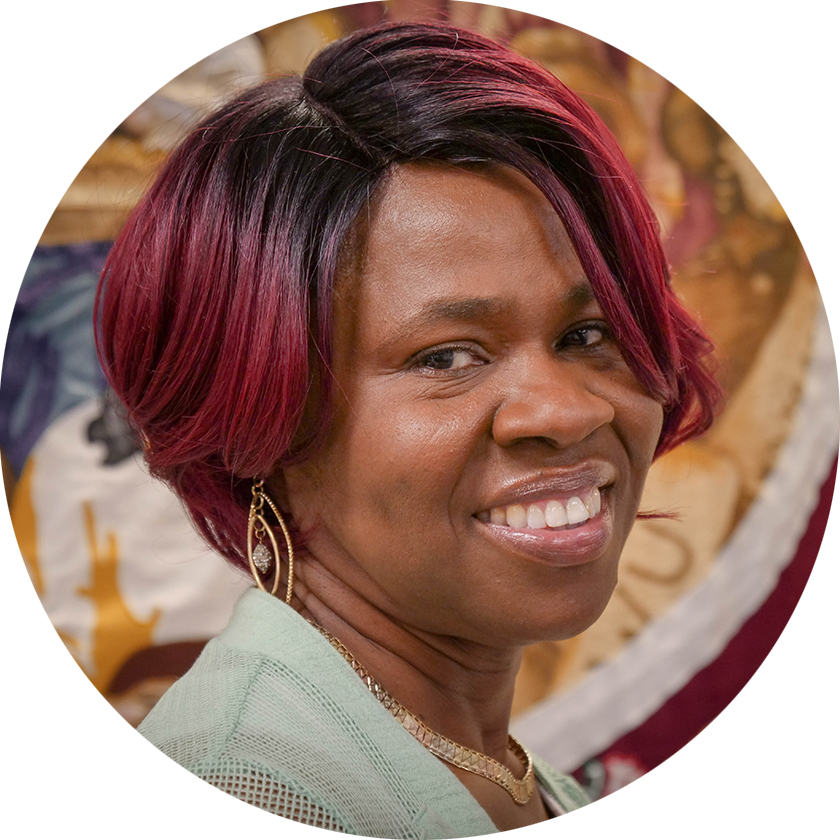 Andria Babbington is the President of the Toronto & York Regional Labour Council, representing over 220,000 union members in Canada’s largest urban centre. An immigrant to Canada in her youth, Andria joined the labour movement when she began working in the hotel sector in downtown Toronto, where she became chief steward in her hotel at the age of 19, one of the youngest in her union’s history. Working as a union organizer for many years, Andria played a pivotal role in campaigns like 2006’s Hotel Workers Rising, which raised the living standard across North America for thousands of hospitality workers.
Andria has been on the Labour Council executive board since 2004, serving for eight years as Vice President. The first woman of colour to sit as President, Andria is committed to fighting for a just economic recovery from the COVID-19 pandemic and beyond; equality and justice for all workers; growing the labour movement by increasing union density; and fighting for climate justice to ensure a future for our children. 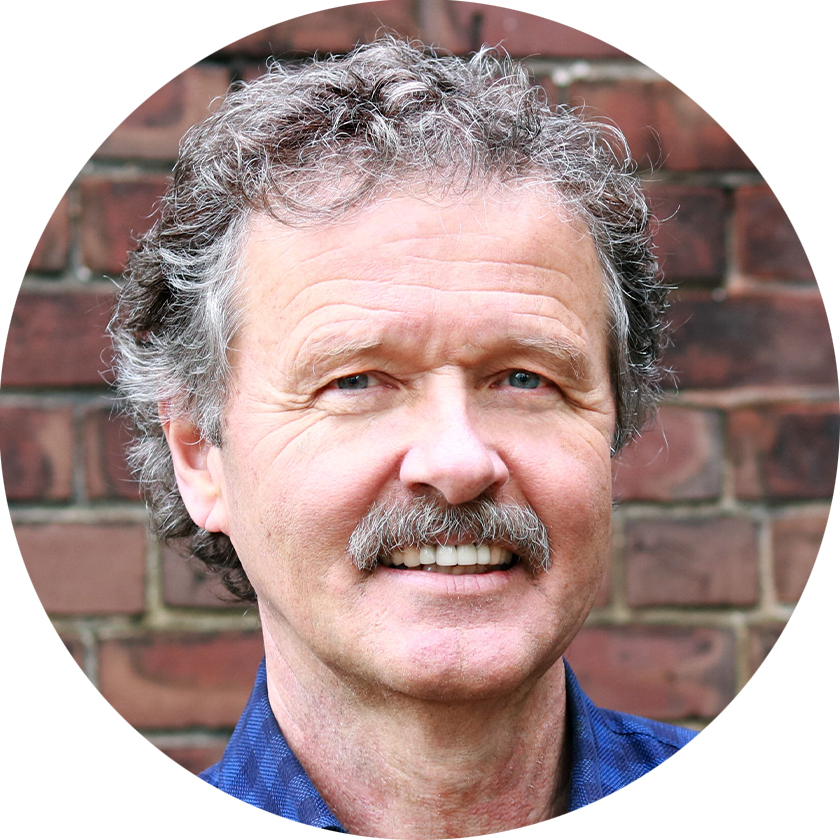 John Cartwright is the past President of the Toronto & York Region Labour Council. A carpenter by trade, John has been deeply involved in apprenticeship and training issues, and has worked with affiliated unions to craft an aggressive equity agenda for Toronto’s labour movement. The Council initiated ground-breaking Indigenous/Workers of Colour Conferences in 2003, published a comprehensive Leaders Guide to Equity, and established the Bromley Armstrong Award for human rights activism.
He helped create the Toronto Community Benefits Network, a labour-community coalition which has crafted a framework for employment opportunities for racialized communities on major construction projects, and set the stage for municipal and federal policies on community benefits. The Labour Council celebrates its 150th anniversary by building on the legacy of the Toronto Joint Labour Committee on Human Rights, founded in 1947.

ABOUT THE DIGITAL EXHIBITION

In collaboration with author/scholar Cecil Foster (They Call Me George: The Untold Stories of Black Train Porters), this digital exhibit invites visitors to learn about the lived experiences of Black Railway Porters and delve into this lesser known chapter in the history of our city and country. Discover the discriminatory conditions they worked under, the community leaders who galvanized a movement, historical moments in their struggle for equality, and a legacy of nationwide social change through dramatic monologues, articles, archival photographs, artifacts, talks and more. Explore the digital exhibit. 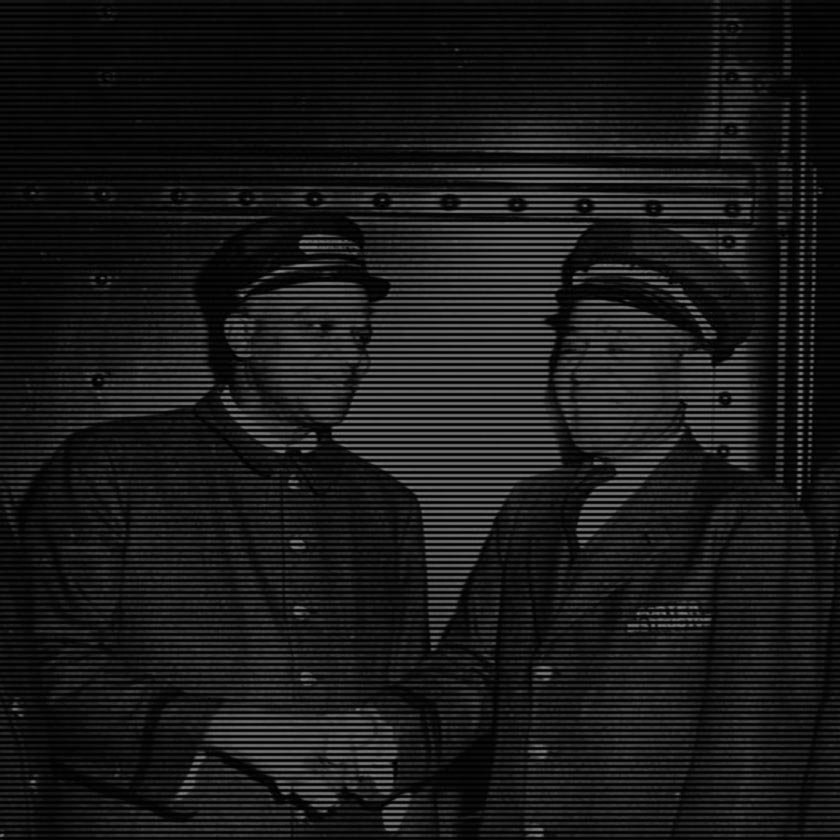 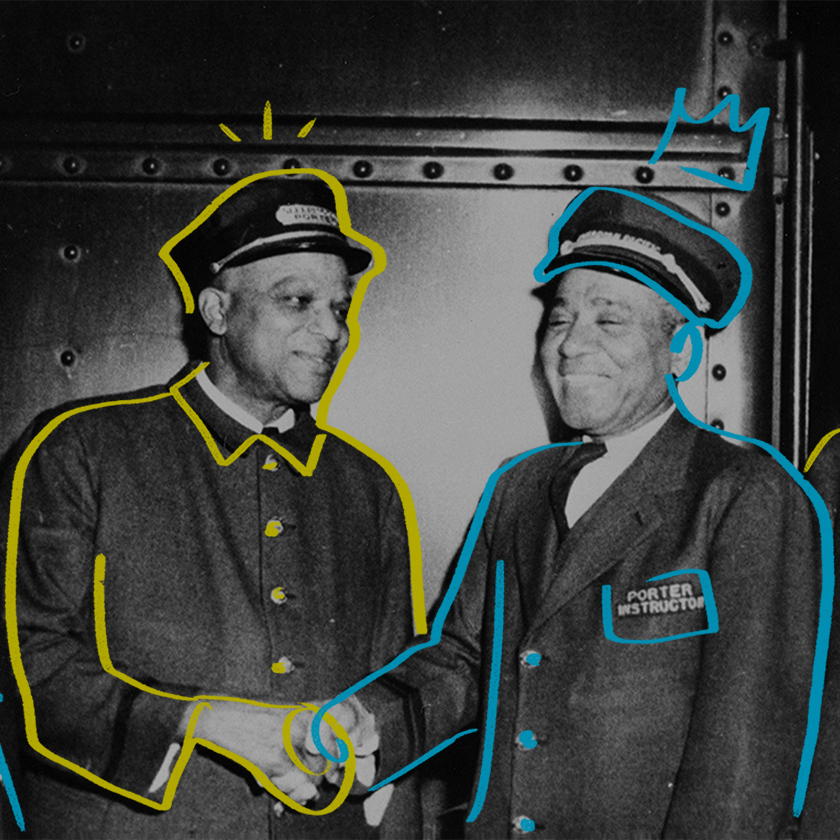