Skip to content Skip to main navigation
Past FESTIVALS / A CITY OF INTERSECTIONS / Being Canadian: Stories Told Through Film 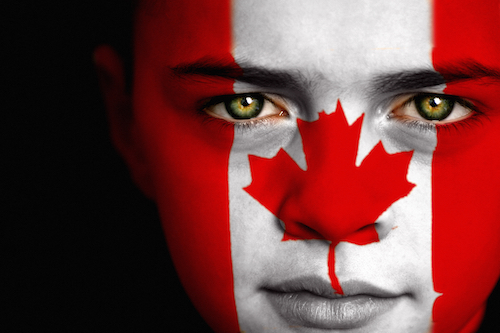 Being Canadian: Stories Told Through Film