How a sharp-tongued, Toronto-born actress became “the funniest woman in the world”.

Y ou may be surprised to learn that one of the most famous Broadway stars to ever take the stage grew up in a small row house on Dovercourt just south of Queen St West., but that’s exactly where Beatrice Gladys Lillie, or Bea Lillie, was born. 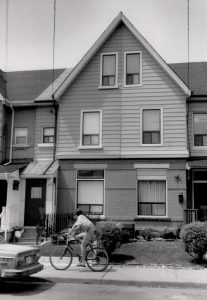 Lillie (1894-1989) grew up in Toronto at the end of the 19th century, and especially enjoyed the Canadian National Exhibition and exploring the railyards near her home as a child. But from a young age, Lillie felt inadequate and saw herself as a misanthrope, a feeling she never imagined would translate well into musical theater. For her first “gig” as an entertainer, she sang a musical number to a local laundromat owner.

As a whole, the Lillie family sought to profit off their collective theatrical talents. During the 1910s, Lillie moved to London, England with her family, and it was there that she first began auditioning for singing roles in playhouses along with her siblings. It was there that her “awkward” mannerisms and personality soon came in handy. Realizing she could rouse laughter with her physical comedy, she became a sensation among London theatregoers. An article from 1948 notes that Lillie notoriously went on stage dressed as a man wearing a mustache and began mocking wealthy British men. While the audience loved the off-the-cuff performance, her stage manager reprimanded her for “trying to be funny”.

Lillie took on many roles during her stint as a stand-up comic and a performer in London, England’s famous west-end theatre district. It is there that she fashioned her on-stage persona, including a signature string of pearls she twirled around while performing. With the support of legendary musical comedy producer Andre Charlot and playwrights like Noel Coward, Lillie soon became a rising star in London’s west-end theatre district. But she also displayed her versatility across the pond, which won her the attention of Broadway in New York City and eventually Hollywood, as well.

They called her “The Canadian Catastrophe” and the thoroughly-modern “Queen Bea”. Most notably, however, many referred to her as “The Funniest Woman in the World”. Broadway audiences likewise enjoyed her irreverent, whimsical attitude. To their amazement, she could turn any song into a comedy bit with her tongue-in-cheek performances.

While in England, Lillie married Robert Peel, the great grandson of the British prime minister of the same name. During the First World War, she won the attention and admiration of the British upper-class by providing much-needed comedy to both soldiers and royalty. Ironically, though, Robert Peel was himself very poor and Lillie continued performing to support the family. Their marriage also proved to be semi-charmed. Lillie and Peel eventually separated, and at the age of 36, Peel was found dead of Peritonitis.

During the 1920s and 30s, Lillie continued to raise her son while actively performing on film and on Broadway. In 1939, her son enlisted in the army for the Second World War, and she spent a good amount of time entertaining troops. In 1942, however, her son would be declared missing in action off the Indian Coast. 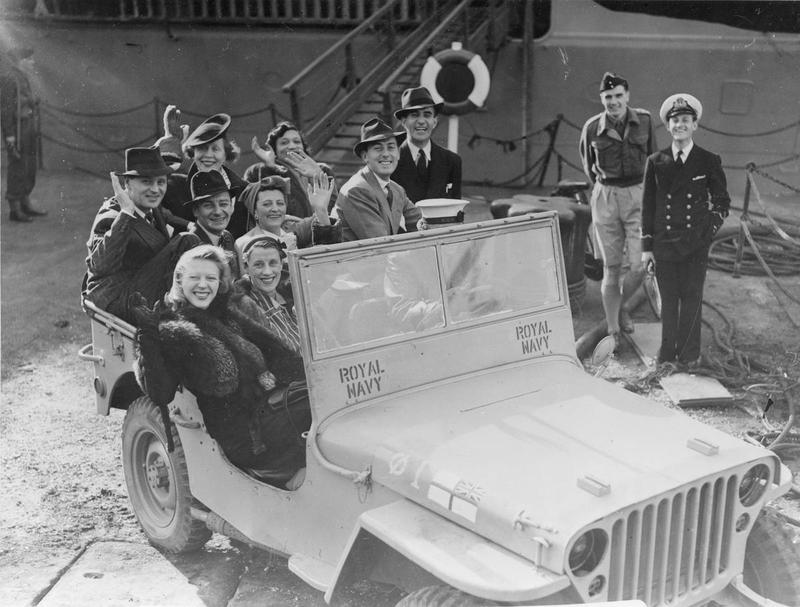 After the war, she dabbled with film acting, but her true home would always be the stage (in 1954, she picked up a Tony award for An Evening with Bea Lillie). In 1989, she died at the age of 94, and in her honour, the Duke of Edinburgh installed a plaque at 1115 Queen St (today The Theatre Centre), located just around the corner from the small house she grew up in.