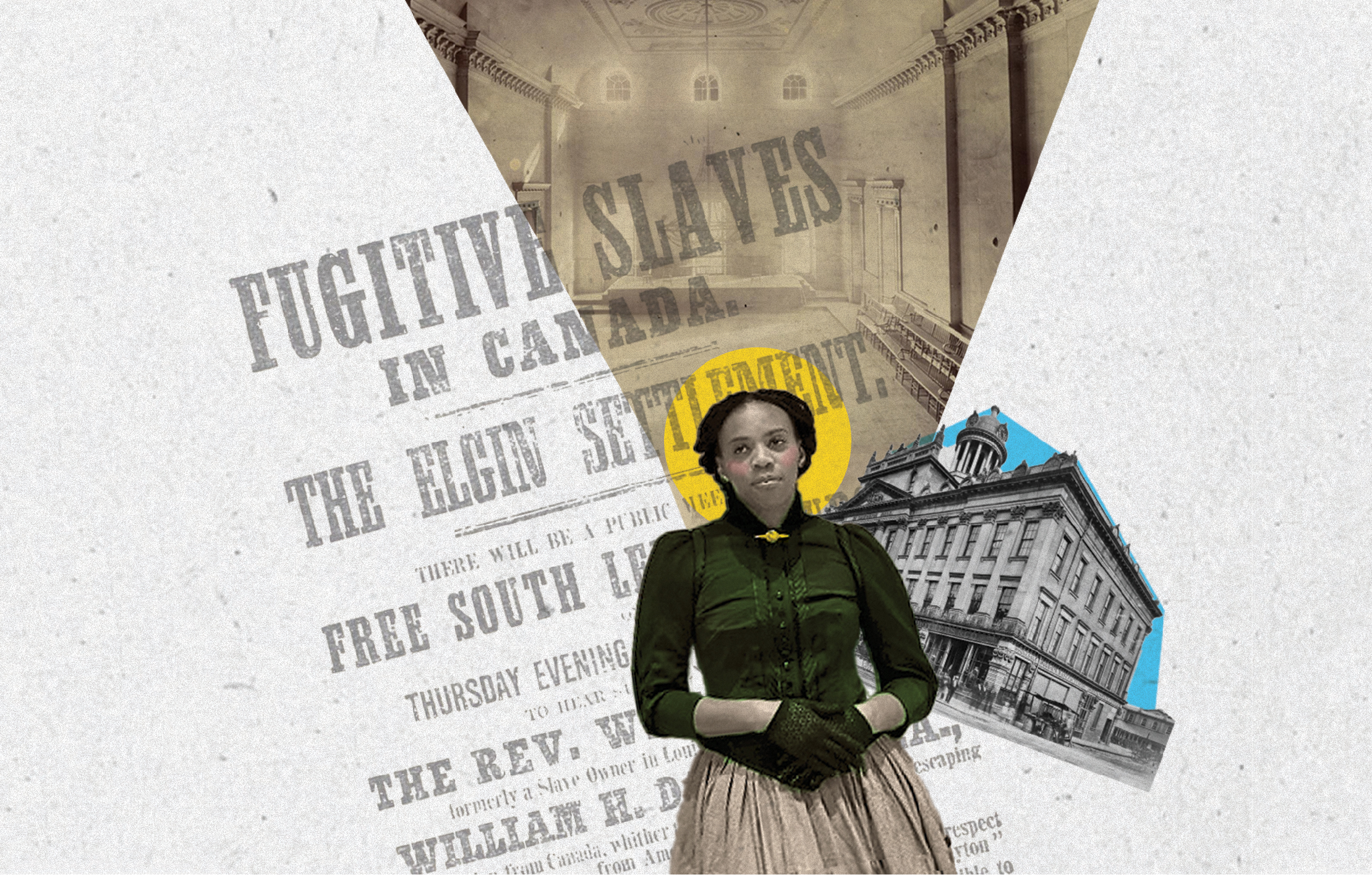 Welcome to 1851: Spirit & Voice, a theatrical and playful revisiting of the 1851 North American Convention of Coloured Freemen. Through this new work written by playwright Luke Reece, step into the world of a fictionalized digital conference where the past and present collide.

Live from St. Lawrence Hall, Marie and Anthony host a retrospective look at the gathering of 19th century abolitionists in Toronto, when their event is crashed by ghosts of conventions past. Together our characters grapple with the way history has been written, as well as issues that affect Black lives today. Watch leading historical figures Mary Ann Shadd Cary, Henry and Mary Bibb, and Frederick Douglass share their unfiltered thoughts on historical storytelling and 21st century anti-Black racism. Choose to join in depth conversations about racism, microaggressions, and the use of artistic expression as a means of inspiring change.

After registering, delegates will receive a link to the 1851 website. Prior to the event, we ask all delegates to explore the website in order to:

1. Meet the Speakers (past and present) by watching and reading their bios.
2. Look back at the 1851 North American Convention of Colored Freemen and the surrounding historical context of the abolition movement in Toronto.
3. Explore the glossary to better understand mentions of terms and historical moments, such as the Dawn Settlement, the Voice of the Fugitive, white supremacy, and abolition.

A link to the livestream will be sent 24-48 hours before the event. During the event, please be prepared to participate by:

1. Interacting with speakers and fellow delegates using the chat.
2. Choosing to follow 1 of 2 side conversations following introductions: Anthony and Frederick Douglass chat about artistic expression as a means of inspiring change in Lounge 3, while Marie, Mary Ann Shadd, and Mary Bibb discuss microaggressions and the role of education in securing Black futures in Lounge 2.
3. Submitting questions for the Q&A with Dr. Naila Keleta-Mae, Natasha Henry, and Luke Reece. 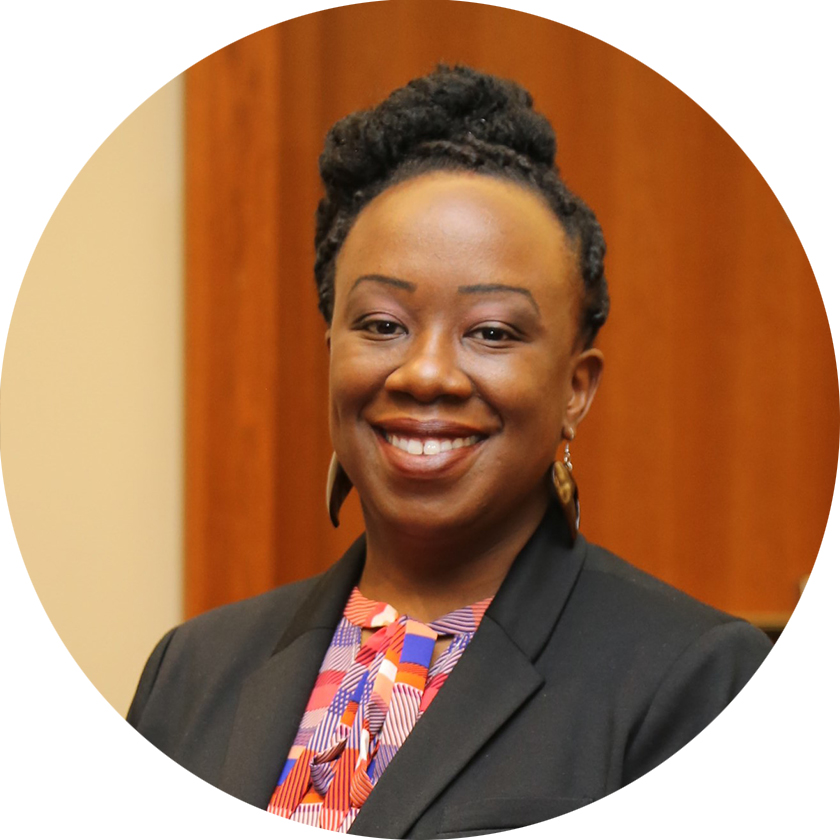 Natasha Henry is a historian and educator. She is a PhD candidate in the Department of History at York University. The 2018 Vanier Scholar is researching the enslavement of African people in early Ontario. Natasha is the president of the Ontario Black History Society. Her publications include Emancipation Day: Celebrating Freedom in Canada (June 2010), Talking about Freedom: Celebrating Freedom in Canada (2012), a number of youth-focused titles, and several entries for the Canadian Encyclopedia on African Canadian history. Through her various professional, academic, and community roles, Natasha’s work is grounded in her commitment to research, collect, preserve, and disseminate the histories Black Canadians. 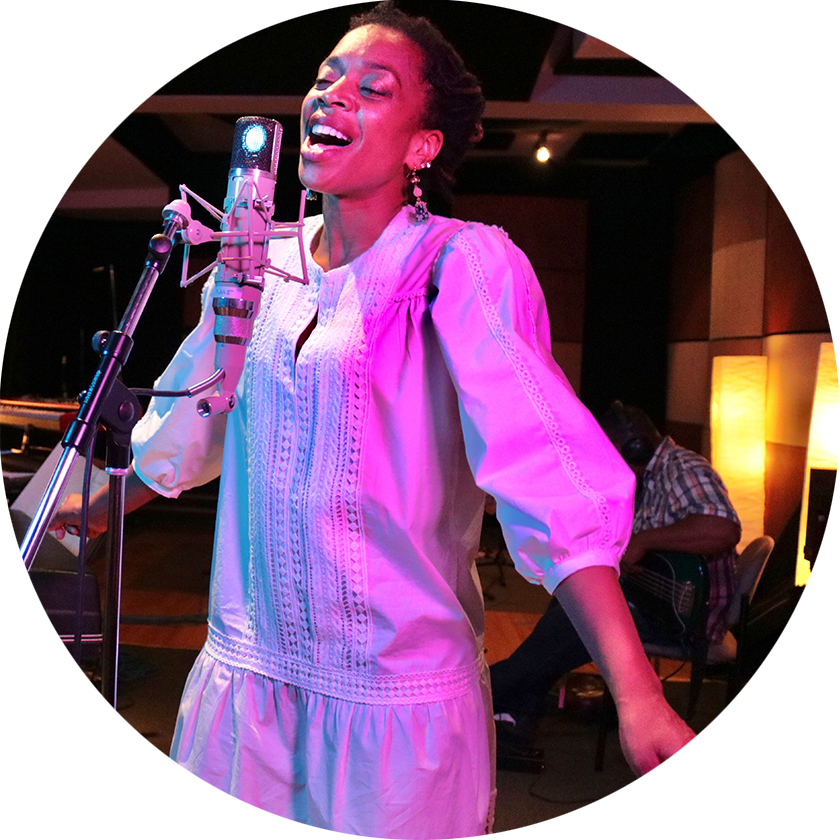 Dr. Naila Keleta-Mae is an Associate Professor of Communication Arts with expertise in race, gender and performance and an artist who works in theatre, literature and music. Her scholarship has been published in journals including Theatre Research in Canada; Atlantis: Critical Studies in Gender, Culture & Social Justice; and Girlhood Studies: An Interdisciplinary Journal and books including bestseller Until We Are Free: Reflections on Black Lives Matter in Canada (2020); and award-winning Performance Studies in Canada (2017). Her music albums are: Fire Woman (2020); Bloom (2009) and Free Dome: South Africa (2001); and her plays are What We Deserve (2020), No Knowledge College (2005); and Stuck (2001). Dr. Keleta-Mae has commentated for outlets including the BBC, CBC, BBN, CTV, The Canadian Press, The National Post and The Fader. One of her articles was one of the most read stories for a week across Vice Network’s Noisey websites in 15 countries (2016) and another one broke The Globe and Mail’s opinion section record for most shares (2015). Her research on blackness and freedom is funded by the Ontario Ministry of Colleges and Universities, the Social Sciences and Humanities Research Council of Canada and the University of Waterloo. She is Subject Editor of Black Theatre and Performance for the Routledge Performance Archive and Co-Editor of Theatre Research In Canada/Recherches théâtrales au Canada. 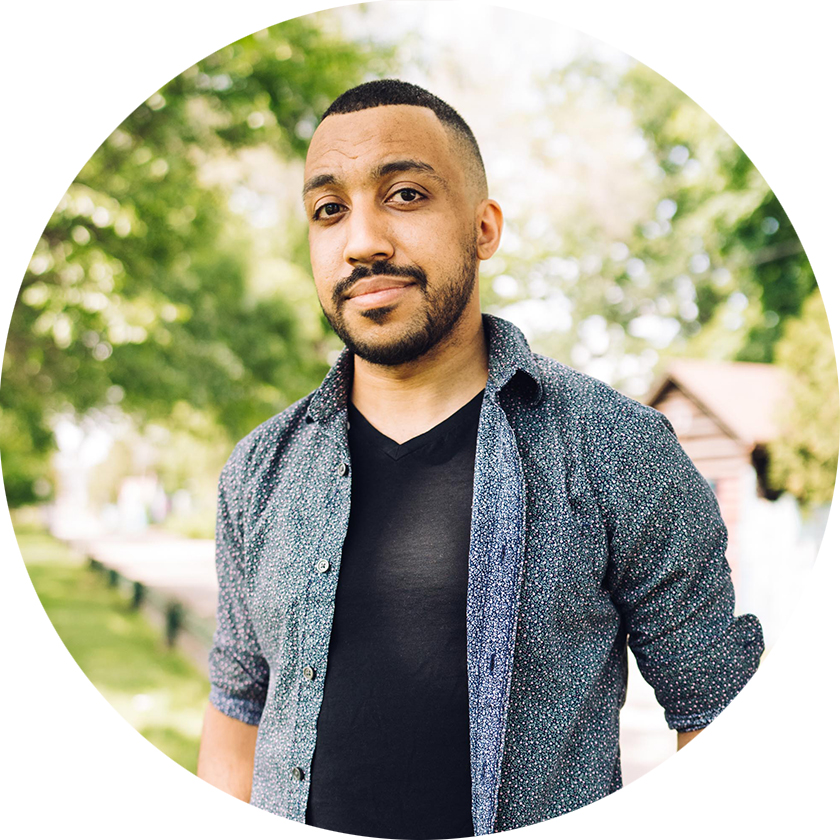 Luke Reece is an award-winning spoken word poet, theatre producer and playwright, recently appointed as Soulpepper’s Associate Artistic Director. Through his work as an educator and artistic leader within the national arts community, he advocates for engaging and nuanced storytelling that challenges Canadian audiences. He is one of Toronto’s most decorated slam poets, and has represented the country internationally. In 2021 Luke was included in York University’s inaugural Top 30 Changemakers Under 30 list. 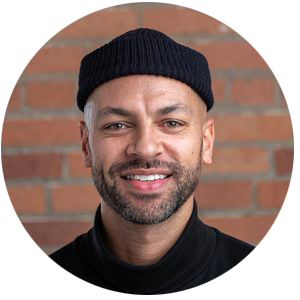 Josh Dyer is a seasoned marketing professional who started his marketing/communications career as a student working on electoral campaigns for Antonio Villarigosa in 2005 followed by Barack Obama in 2008.
After completing his studies, Josh served in a variety of communications roles with the Canadian federal government, where he developed national campaigns as well as digital and social media strategies for the likes of Elections Canada, Citizenship & Immigration Canada, before joining Myseum of Toronto as Director of Marketing in 2016.
Josh is currently the Director of Content & Strategy Delivery at Richmond Hill Public Library and serves on the Board of Directors at Black Artists Networks in Dialogue.

1851: Spirit & Voice was conceived and created by Myseum of Toronto and Soulpepper Theatre Company, with assistance from the Ontario Black History Society. 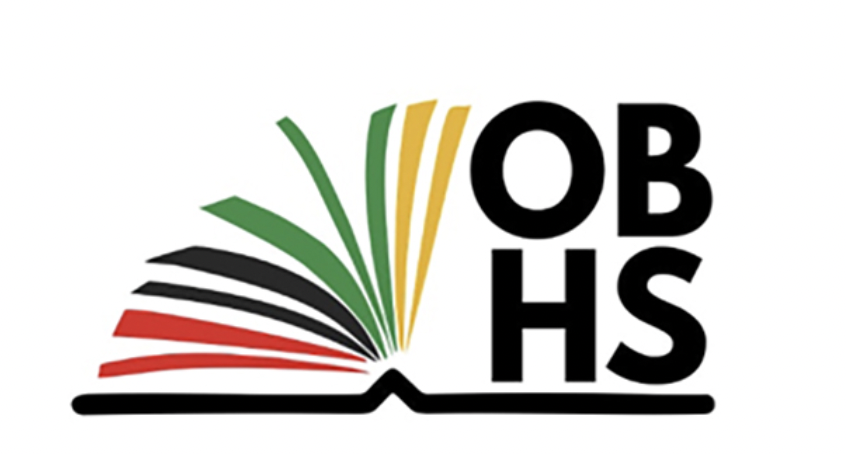 The Estate of Mary Ann Marshall

Myseum is made possible by the generous support of Diane Blake and Stephen Smith. 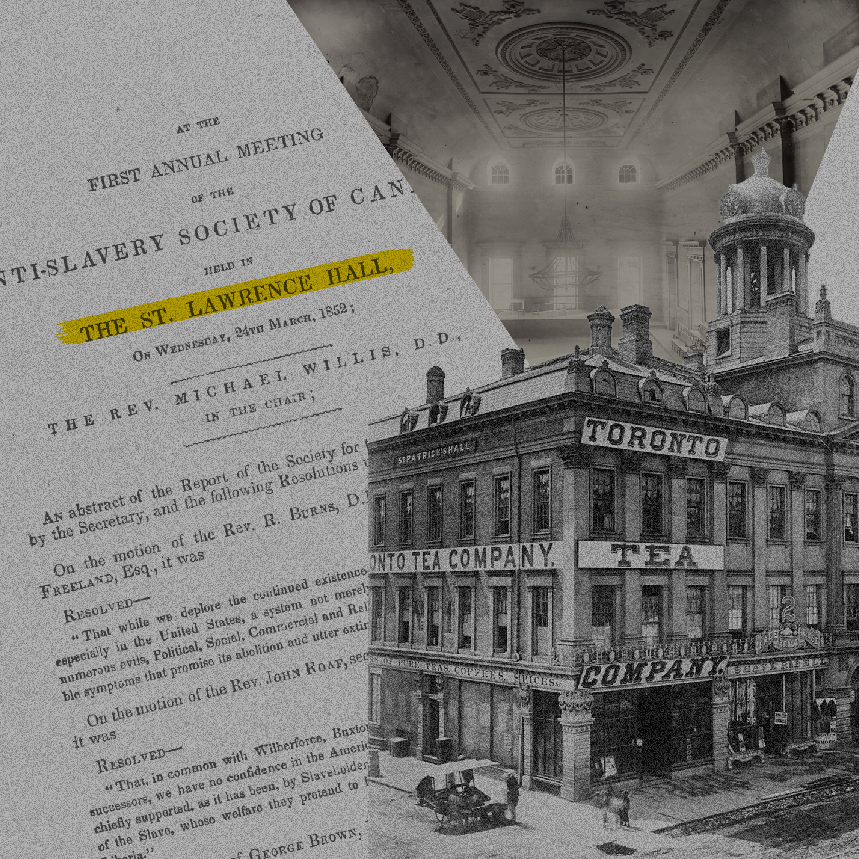