A discussion that takes a critical look into the history of over-policing in Canada, the communities most affected, where things stand now, and where we go from here. 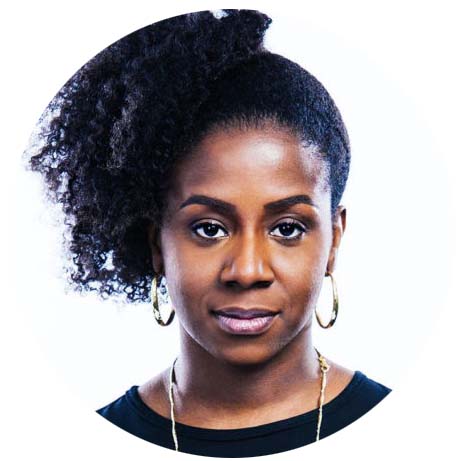 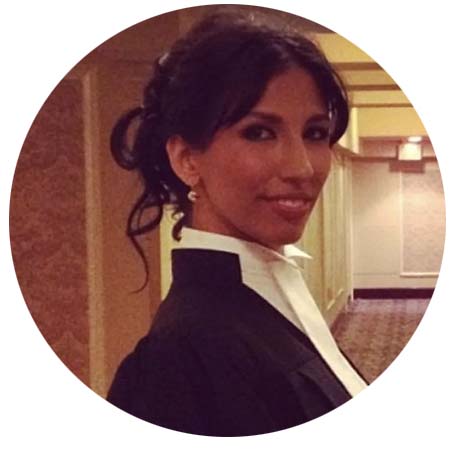 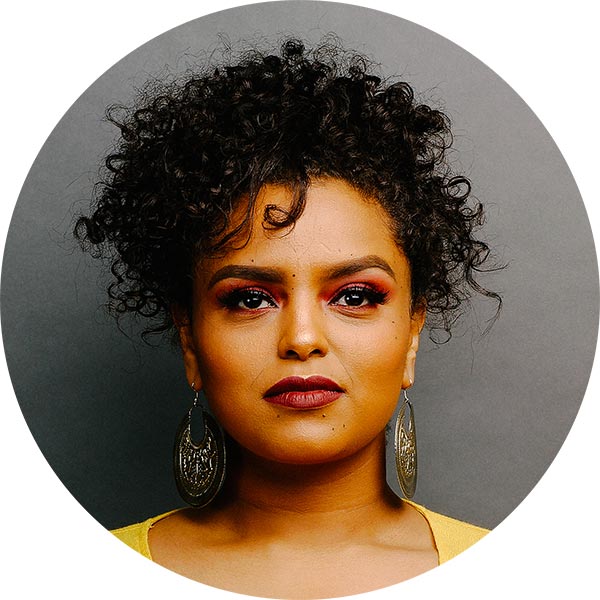